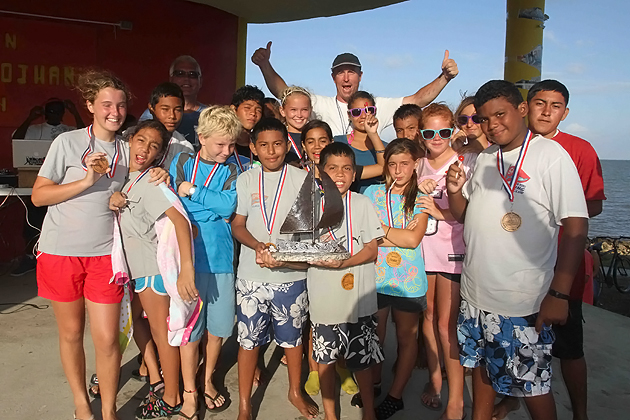 On Sunday, March 11, 2012, the San Pedro Sailing Club set off in the early morning to Belize City to take part in the Baron Bliss Harbor Regatta. The team was confident that it would bring home some medals, but with an impressive run in the regatta the Club managed to sweep all of them, making San Pedro a proud winner at the annual event.

Sixteen of San Pedro's finest sailors were entered into the four Optimist heats. Each heat had a maximum of 12 boats where SPSC had four of the boats available. The top three from each heat would go through to the finals race.

Whether conditions were windy, 12 knots, and the sea state was choppy, something which the San Pedro team were unfamiliar with in the protected waters of Ambergris Caye. However, they performed exceptionally well and took 1st, 2nd and 3rd places in each heat meaning that the final would be an all San Pedro final competition.

"The job was done, and it was only a matter of which Sanpedrano would win the day," stated Andrew Milner, Commodore and Sailing Coach at the SPSC.

The final race saw the closest racing of the day and positions were changing every minute. After two exciting laps the final positions where:

All 12 finalists received medals and Kevin took the coveted first place trophy which was almost as big as himself.

The San Pedro Sailing Club would like to thank the SP Belize Express, Palapa Bar, Caribbean Villas and Crave Restaurant and Cindy Vigna for helping financially in getting our children over to the mainland. 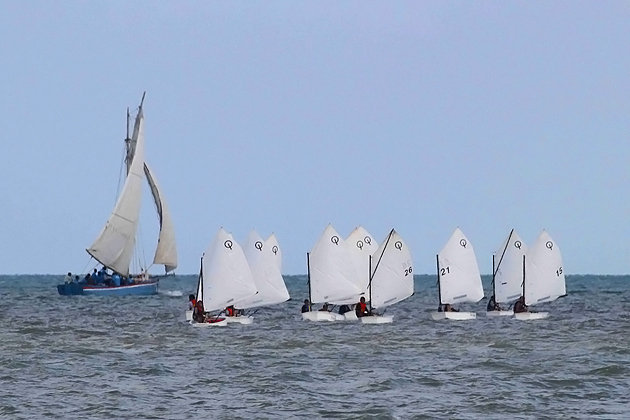 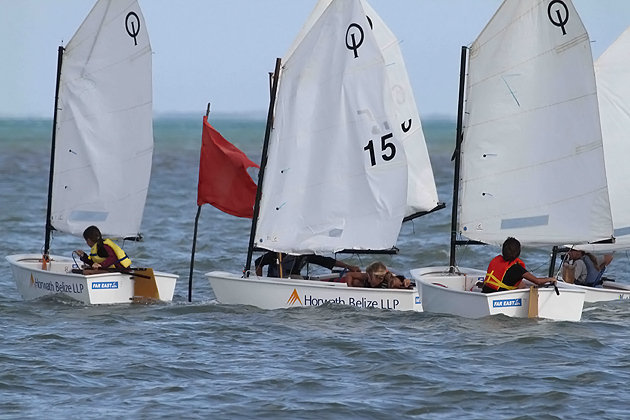 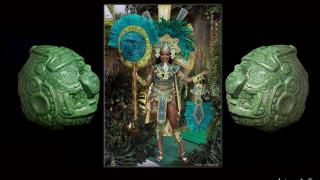 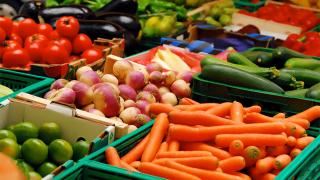 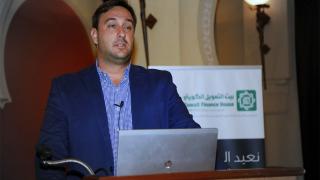