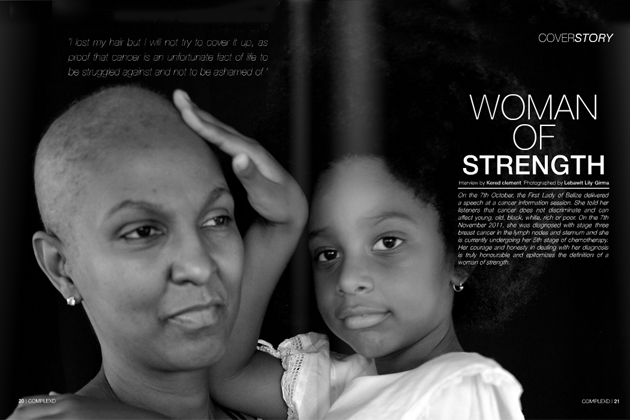 The First Lady of Belize, Kim Simplis-Barrow was sadly diagnosed with stage three Breast Cancer on November 7, 2011; she became the first public figure in Belize to go public with her illness in such a fashion. And her brave embrace to this dreaded disease has placed Mrs. Barrow on the cover story of the British digital magazine, ComplexD.

It’s the magazine’s feature on “Women of Strength Issue” and in Mrs. Barrow’s cover story the article states: “Her courage and honesty in dealing with her diagnosis is truly honorable and epitomizes the definition of a woman of strength.”

Kim Simplis-Barrow was interviewed by Kered Clement and photographed by Lebawit Lily Girma (One of Belize’s former Road Warriors). The magazine feature on Kim is an 11-page one that includes the cover; all photographs were taken by Lily. 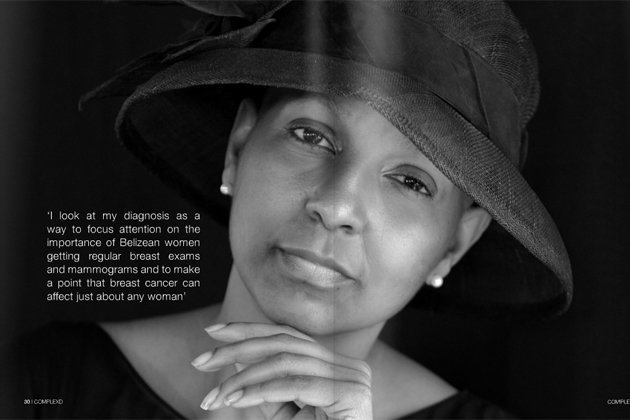 The feature article is truly inspirational and motivating for all those who are affected by this dreaded disease and even to those who aren’t. Kim Simplis-Barrow talks about her childhood, how she grew up in a humble family, pursued her studies and that of one of her biggest ambitions to make a difference in the lives of children in Belize.

Mrs. Barrow also talks about her fears, about the whirlwind of emotions she has gone through while battling this disease and facing all of this with hope and faith. She stated that it is important to take responsibility of one’s health and to make it a priority in life.

It is truly amazing to see that this lady, even though she is fighting this long and hard battle, still has time to continue to be an advocate for many children and women of Belize. The article ends by quoting her: “We must draw comfort from the fact that this is a struggle of millions and none of us is alone.”

Click Here to read and view the magazine feature of ComplexD Magazine “Women of Strength Issue”.

Also click here to read on the photographer’s “Behind the scenes experience” with Mrs. Kim Simplis Barrow where she says it was one of her most insightful, inspiring and fun photography experiences ever. 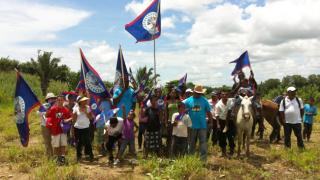 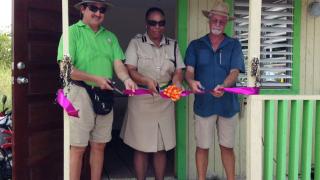 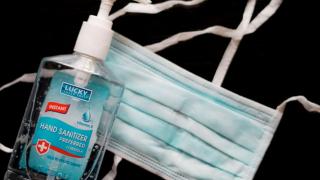 A Record 166 Cases of COVID-19 Identified in Belize