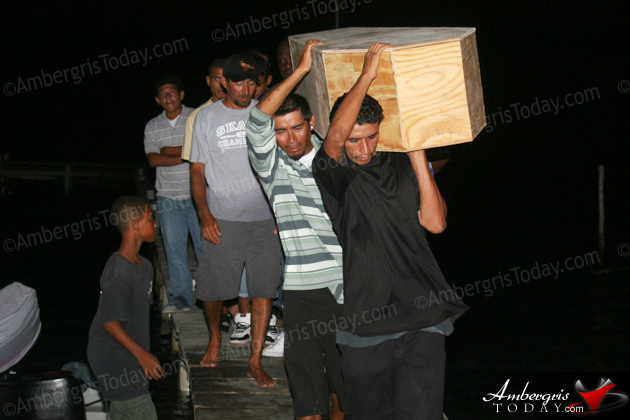 Two teenagers from San Pedro, Ambergris Caye had been missing for six days and on Friday, June 8, 2012, the bodies of Edwardo Daniel Alamilla and Charlie Jamille Espat were found off a feeder road in the Orange Walk District. The badly decomposed bodies were transported back to San Pedro on Saturday, June 9, 2012, around 11:00p.m. for immediate burial.

Seventeen year-old, Edwardo Daniel Alamilla and his cousin eighteen year-old Charlie Jamille Espat, were last seen on Saturday, June 2, 2012, as they left Benque Viejo Town, in the Cayo District, en route to Belize City in the company of their cousin Kareem Espat. The three were travelling in a dark green Suzuki four-door truck with Texas license plates. According to police reports Kareem Espat exited the vehicle and the other headed towards a friend's residence located on George Street, Belize City. 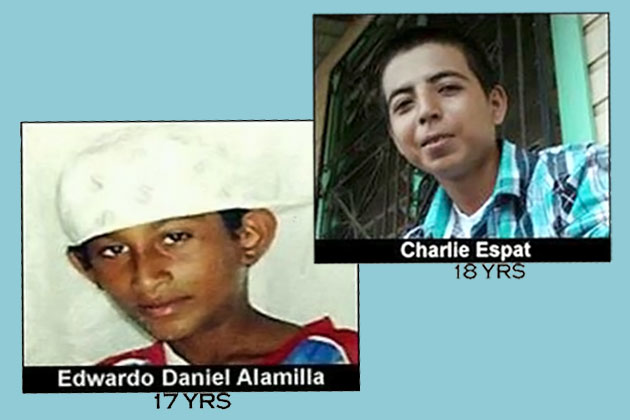 The decomposing bodies of two male persons were found late Friday evening. The bodies were discovered near Santa Martha Village along the old Northern Highway. Reports are that recent rains and flooding in the area exposed the bodies from the shallow graves and that vultures had already begun consuming the remains. Police pathologist, Dr. Mario Estradaban, conducted an onsite post mortem examination on the bodies, the doctor certified the cause of death as gunshots to the head.

During the late night hours, on Saturday, June 9, 2012, at around 11:00 p.m. the bodies were transported to San Pedro for immediate burial. It was a sad scene as parents of the young boys witnessed the grueling scene of their children being placed in coffins. Both bodies were had been cut into several pieces. Police continue their investigations into the matter. 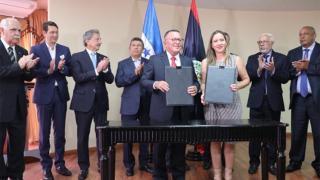 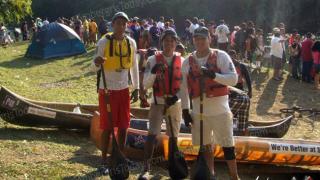 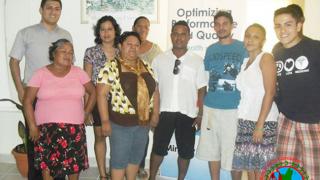