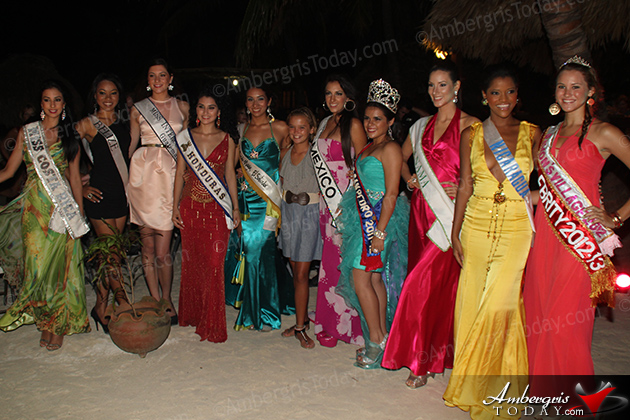 Noche Tropical at Ramon’s Village was just a preview of what the audience at Costa Maya, pageant night, Thursday, August 2, 2012 will experience. During the evening the contestants were officially presented with their sash and modeled clothing of pageant sponsor Moondancer boutique and with makeup prepared by Alejandra Gomez, a local up and coming cosmetologist and makeup artist of San Pedro).

The contestants of the Costa Maya Pageant were delighted with some genuine island hospitality and got to mingle with local residents and tourists who flocked to the event on the beach. 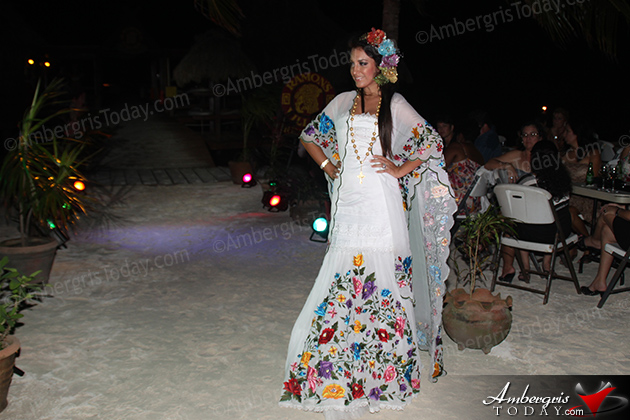 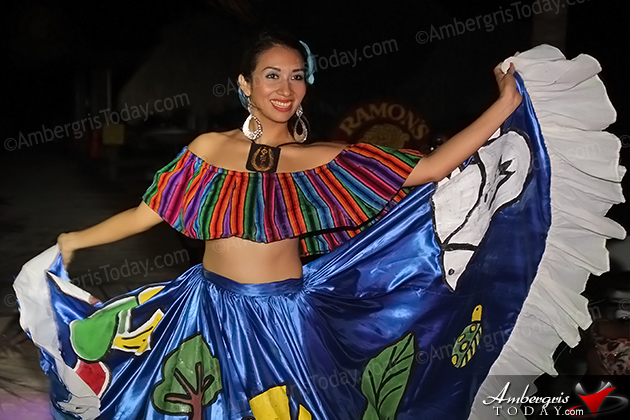 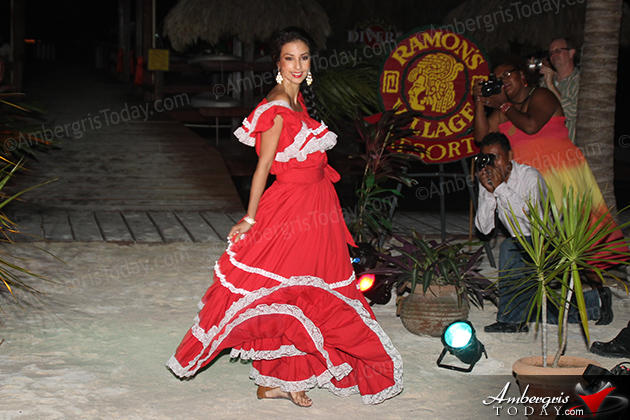 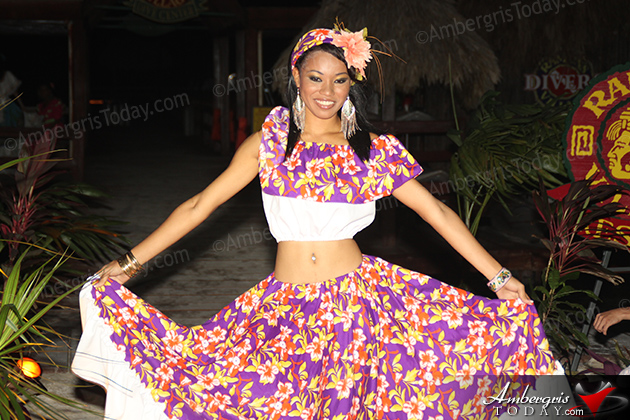 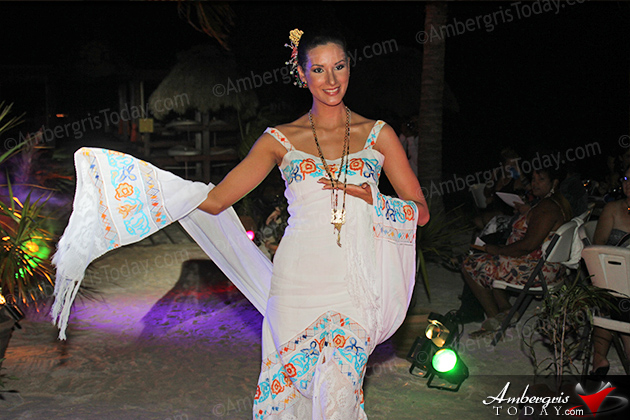 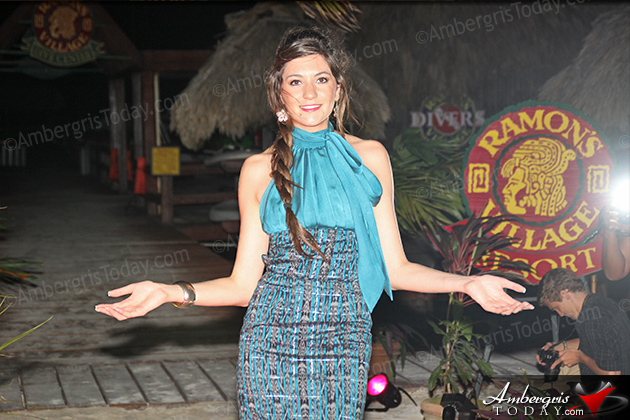 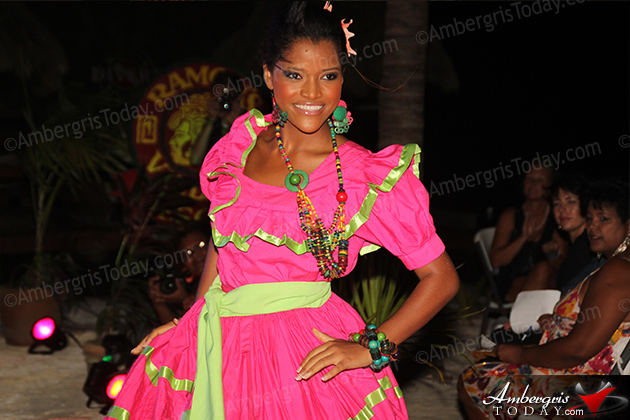 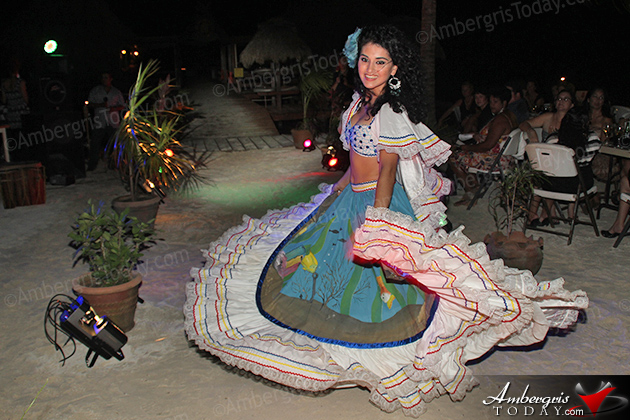 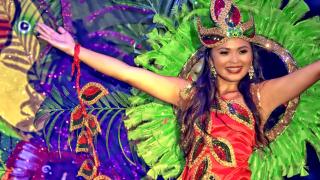 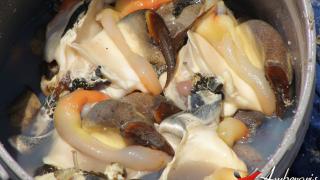 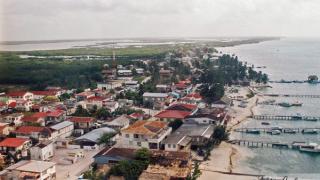