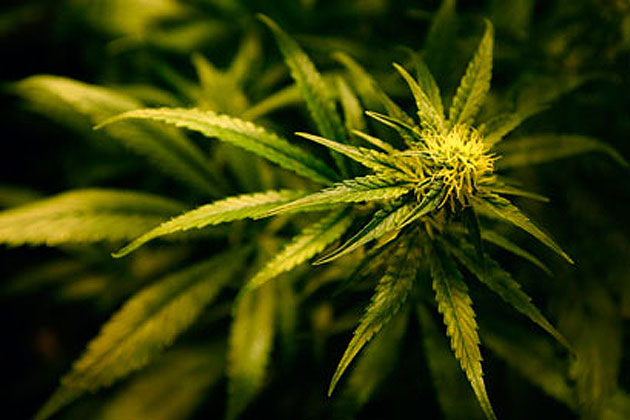 Looking into Decriminalization of Marijuana in Belize

Press Release, GOB Press Office, July 16, 2012 - A committee has been appointed by the Minister of National Security to evaluate and, if appropriate, make proposals for the decriminalization of the possession of small portions of Cannabis Sativa (commonly known as Marijuana and Weed).

For the purpose of this exercise, the word decriminalization means that the treatment of the infraction will be adjusted so that most of the detriments are removed or reduced. The offence will then be subject to regulation which will allow for the implementation of probationary measures. It is also proposed that no criminal record be kept in the first instance and portions of the penalty be reserved for drug education.

This initiative is driven by increasing evidence that the current legislation clutters the courts and the prison with primarily a marginalized segment of our population. The added impact of a permanent criminal record further disadvantages this already marginalized group as it establishes a barrier against meaningful employment. The committee wishes to emphasize that the proposal is not to legalize the offence thereby purging it of all its penalties; it is merely to reduce and regulate. This is further supported by international trends towards decriminalization.

The Committee recognizes that the instant proposal for the decriminalization of small quantities of Marijuana is a sensitive issue. All interested groups and individuals are hereby given an opportunity to express their views on the matter. The committee invites you to offer a position in writing by letter or email. Please direct such correspondence to:

"We would be grateful to receive your comments by Friday, July 20. If you wish to make representation to the committee please indicate in your written response and we will be pleased to accommodate your request." - End of Release - 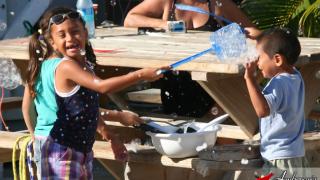