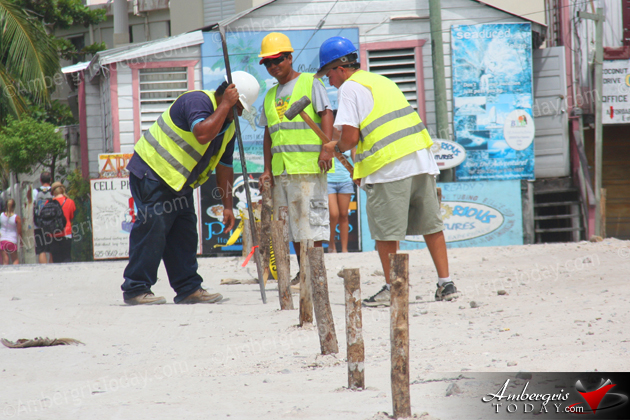 Mayor Daniel Guerrero is committed to working on improving the streets of San Pedro, La Isla Bonita. He has put emphasis is maintaining our island clean and along with the help of his foramens he has been working on fixing up the streets of our island.

Last month the road on North Ambergris Caye was being fixed up with hard core and sand from the foot of the bridge all the way to Grand Caribe. In the San Juan Area plastic culverts were placed for proper drainage so that the roads are not flooded during this rainy season and streets are passable. (Click Here for Story)

Mayor Daniel has made mention that a total of 12 barges of hard core have been bought for the repairs of the streets and work has been carried out in the San Pedrito Area and DFC Area. Main streets are being targeted so that it can be accessible especially when it rains.

A specific area that is currently undergoing permanent fixture is part of the Airstrip Area. Concrete slabs will be placed along Swan Street and Lions Street (From the corner of Tropic Air up to Save on Groceries and Lion Street – Front of Maya Island Air up to the Hyperbaric Chamber).

The cost to permanently fix these streets is $350,000 which will only include part of Swan Street and Lions Street. If funding is allocated it is planned to pave all of Swan Street all the way to the lift station by Bayside Bar, include Trigger Fish Street (Between Swan Street and Tarpon Street) and even include Tropical Wave Street (behind ABC Pre-school).

Motorists are asked drive with due care and attention especially in the airstrip area since work has commenced and heavy machinery will be operating in the area. 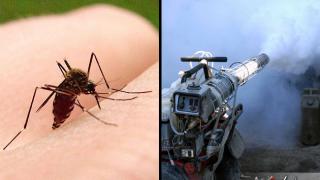 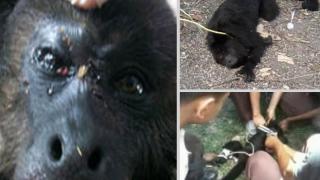 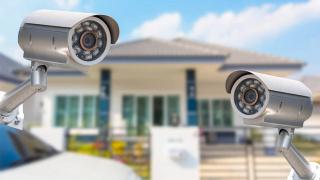 How Can We Reduce Crime?