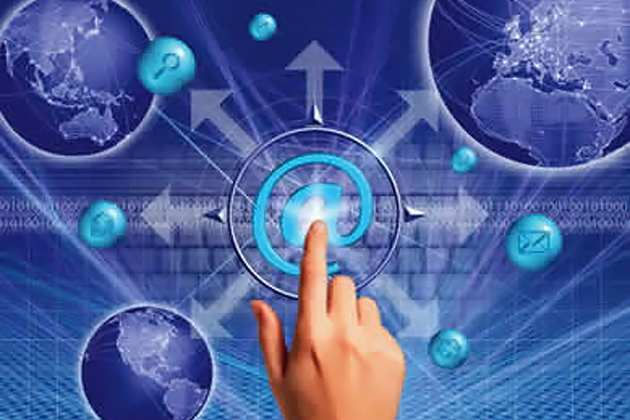 Belize Gets Serious About Becoming A BPO Player

- Press Release, Beltraide, January 9, 2012 - Last year BELTRAIDE, in collaboration with the Belize Chamber of Commerce and Industry hosted Mr. Kirk Laughlin, Founder and Editor-in-Chief of Nearshore Americas, an online media publication for IT and BPO outsourcing in Central America, Caribbean, South America, Canada, and Mexico. BELTRAIDE, in promoting investment in this dynamic and versatile industry, invited Mr. Laughlin to tour Belize and meet with both business persons and government officials. (Business Process Outsourcing, BPO, is the process of hiring another company to handle business activities for you)

Mr. Laughlin?s visit resulted in an online published article written by Clay Browne, for Nearshore Americas, entitled “COUNTRY PROFILE: Belize Gets Serious about Becoming a BPO Player” highlights the advantages and opportunities for the industry’s growth in Belize. Below an abstract of the article:

“The BPO industry in Belize is still quite young. Yet there are clear signs that private industry and public agencies are seriously examining how to create the right ecosystem to foster long term growth.”

Upon arriving in office two years ago, Prime Minister Dean Barrow decided enough was enough and took action against BTL, which has resulted in the carrier being nationalized. Despite this change, true telecom service liberalization has yet to occur. Recently an agreement was reached to enable „rationalized Bandwidth pricing „to be provided to BPO operators in Belize – substantially reducing service fees.

Belize is one of the most sparsely populated countries in Latin America, with a population of around 350,000. Around one-fifth of the population, upwards of 60,000 people, lives in the capital Belize City. Belize has a reasonably good public school system, with functional literacy estimated to be around 75 percent for the country and above 80 percent in the urban areas. Belize has never had much of an industrial base, so the work force has traditionally been focused on service industries. Belize City has developed an above-average infrastructure over the last decade or two, including reliable Internet and cell phone service throughout the area.

The IT outsourcing industry is just in its infancy in Belize, but BPO companies report that there is already a good supply of entry-level software developers available.” (Browne, NearShore Americas, 2012)

To read the complete article visit: http://nearshoreamericas.com/country-profile-belize/ or to like BELTRAIDE's facebook page where you can get updates, articles and much more. 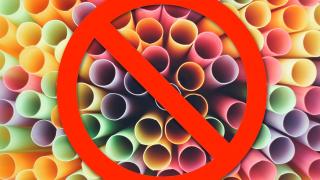 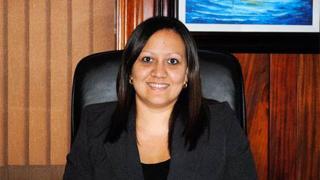 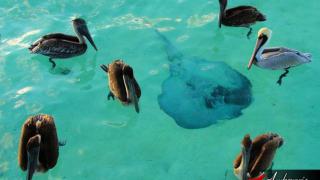