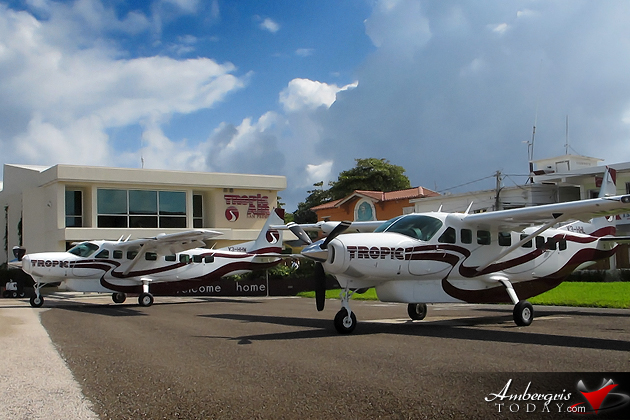 Tropic Air announced on Wednesday, February 22, 2012, that it will be inaugurating three times weekly non-stop Cessna Caravan service between Belize City International Airport and San Pedro Sula, Honduras, on March 12th, 2012.  With the launching of this service and the opening of its new station there, Tropic Air will be the only airline to operate non-stop flights between the two countries.

This service is a direct response to requests from its valued customers, and carries through on the airline’s stated commitment to the people of Belize. It will not only serve to make travel between Belize and Honduras easier, but will allow for the expansion of trade and tourism between the two countries.

“When we launched Guatemala City last year, we also promised that we would keep growing domestically and internationally. This fulfills that promise, and there is even more to come. San Pedro Sula (SAP) is an integral part of the growth strategy for Tropic Air and as such we feel it important that we link the growing economies of Central America with Belize” said John Greif III, President of Tropic Air. “We are continuously seeking new and innovative routes that promote tourism, business, travel and cargo within Belize and in the region. San Pedro Sula is just such a destination for the Airline of Belize”

The flight schedule for the new route is as follows

San Pedro Sula flights are bookable via the web at www.tropicair.com, via e-mail at [email protected], or by phone at 226-2012. There is an introductory offer of US$99 each way plus taxes for the month of March. Please call our reservations department for the details, terms, conditions and restrictions. 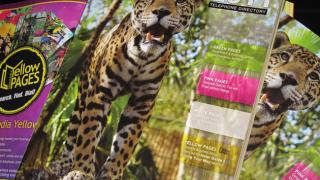 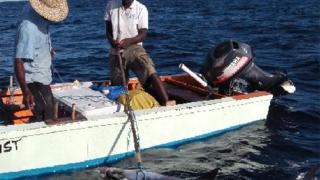 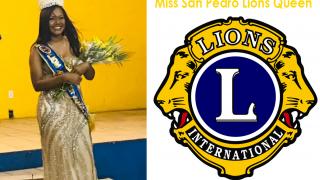