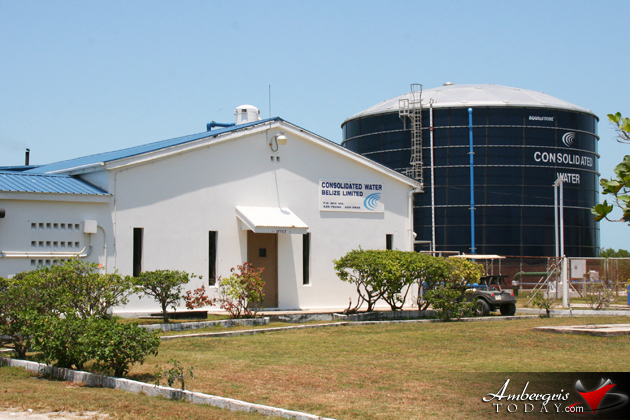 Water is vital for all known forms of life. We use water for drinking, bathing, washing, cooking and the list goes on. It is a necessity for everyday living. As a popular tourist destination maintaining a steady water supply is also a must. Two years ago during Easter Break the island was faced with an inconvenient shortage of water and it seems that San Pedro might be faced with another disaster as such very soon!

The San Pedro Business Association (SPBA) was contacted by the General Manager of Consolidated Water Belize Limited (Water Company that sells water to Belize Water Services Limited who then distributes to consumers all over the island) that San Pedro might be facing a possible water shortage during high tourist season.

In his letters to the SPBA, Mr. Clifford Dillon, GM of CWBL, stated the community of San Pedro needs to be aware of that there is a serious issue with the water supply on the island. He continued by saying that since 2008, the Reverse Osmosis plant has run full time during high season and has  just barely met demands.  He warned that if we get a high season with as little as 5%-10% increase in demand over any of the last four years, CWBL will in all likely not be able to meet that demand.

During the Christmas holidays, the island had a spike in demand of water and CWBL had to produce between 440,000 – 460,000 gallons per day which is more than their contract maximum (420,000 gallons per day).  In the letter he also stated that for the last four years the Island has been walking the razor’s edge as the water supply demand is barely being met. According to Mr. Dillon, if a new water capacity is not added on the Island soon, we will be out of water during high season.

Mr. Dillon stated to Ambergris Today that their contract states that CWBL will keep pace with the growing demands of Ambergris Caye.  With this in mind, in 2008, they suggested to BWSL about extending water lines to North Ambergris Caye and adding more capacity to the demand of water supply on the island, but the project collapsed.

He continued by saying that BWSL did not agree to go on with the project because they not only wanted to sell water but also sewage system and since CWBL only produces water the project was never even considered.

According to CWBL, until a new water production facility is placed, San Pedro could experience water shortages during high seasons. With this in mind, business owners, especially resort/hotel owners, are being asked to stress on the importance of water conservation to all its guests and workers. This is also important for all island residents to practice so as to avoid any mishap in the future. Water is essential and conservation is critical! 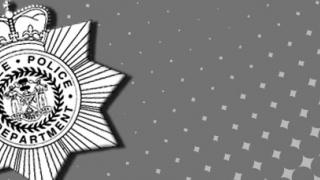