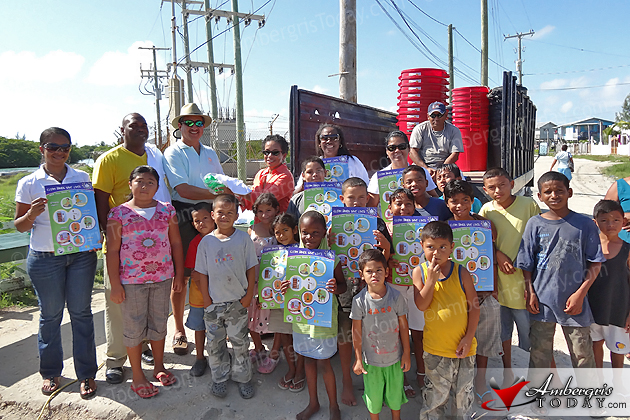 When it rains it pours and this is the case in the San Mateo area of San Pedro Town. Lately we have seen the vast improvement of its streets, the bringing of electric supply, distribution of water filtering buckets, and now distribution of hygiene literature and equipment, as well as garbage bins for individual homes. San Mateo is on the long list as recipients of many amenities that will bring a healthier standard of living for everyone.

On Monday, December 17, 2012, at the entrance of San Mateo, a warm and relevant ceremony was held to kick off the cleanup campaign and to make presentation of the kind donation of UNICEF. After the National Anthem and prayer by Pastor Ian Zaldivar, Emcee Mr. Angel Nuñez commented that other areas of San Pedro Town will soon become jealous due to the many amenities coming to San Mateo, but that this makes everyone in San Pedro extremely happy. 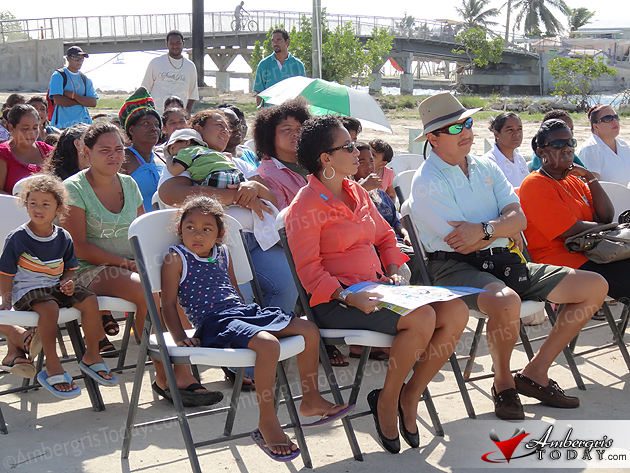 Mayor Daniel Guerrero affirmed his personal commitment and that of the Town Council to continue bringing planned development to the area and assured the residents that they have never been forgotten but that it is just a matter of patience and time. Education Officer Mrs. Miriam Codd reiterated the Ministry of Education’s commitment to continue supervising the overall progress of our nation’s children and urged the parents to join in this process.

UNICEF Representative Ms. Christine Norton conveyed her full confidence in the Mayor due to his zealous interest in his people and expressed her joy in having been invited to partner with the San Pedro Town Council to join efforts in bringing amenities to the residents of San Mateo. Also addressing the gathering was Ms. Tillett, Health Officer in San Pedro, who reminded everyone that good health is a primary concern and though others help us, ultimately it is each and every one’s responsibility to educate and lead our children in good hygiene.

A wonderful Vote of Thanks was offered by resident and representative of San Mateo, Ms. Karina Moralez, who thanked God for giving us all the patience and the noble people who have placed their kindness and trust the people. She reminded the gathering that God listens to those who ask and opens the door to those who knock. Emcee Nuñez jokingly, but seriously, asked the residents of San Mateo what other wishes they had on their wish lists, and he led them in loud chant for electric lights, a health post, and cable television.

With this came the end of a very meaningful and warm ceremony with the announcement by the emcee that even while they were gathered in this ceremony, another Good Samaritan had just made a sizeable donation to the Town Council for the people of San Mateo and San Pedro. Posing for the cameras followed as residents grouped up to move on to the designated areas for the cleanup to commence. 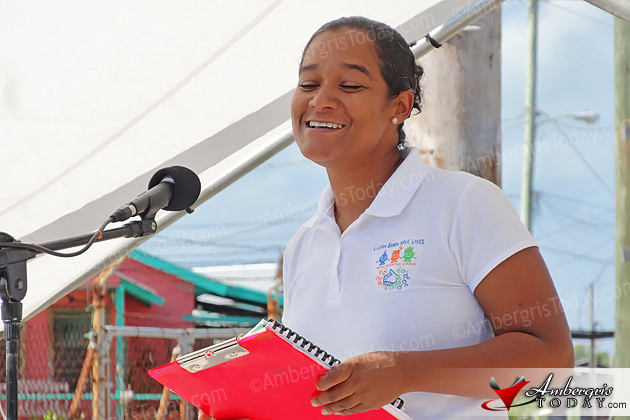 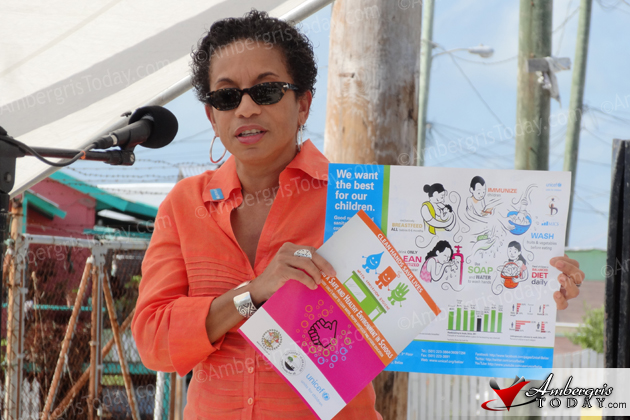 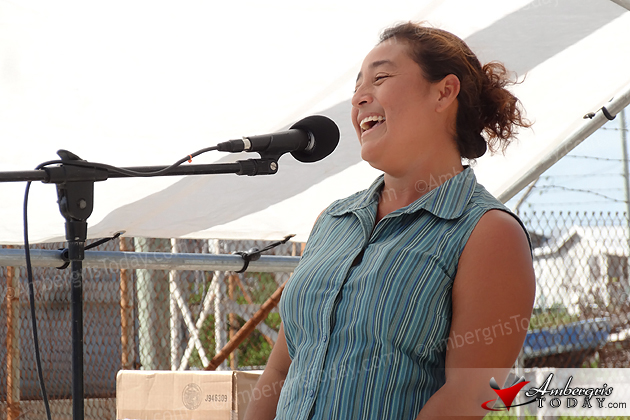 Karina Moralez, resident of San Mateo, delivered the vote of thanks and expressed positive hope for the betterment of her neighbors 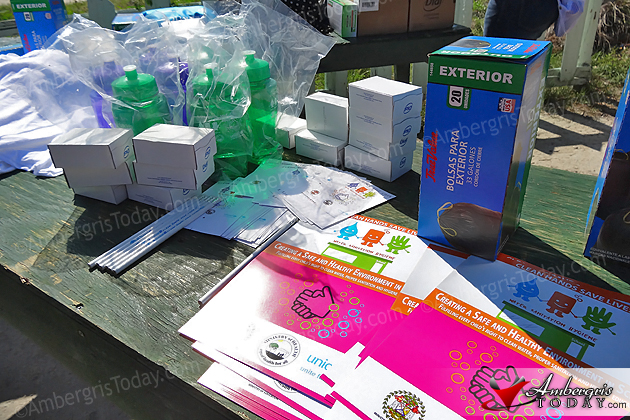 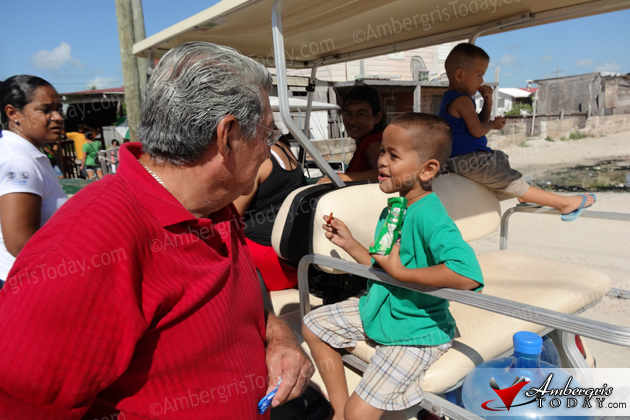 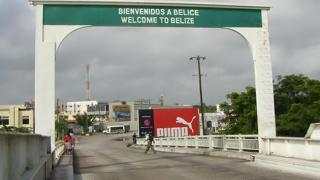 Changes in entry fee in Mexico 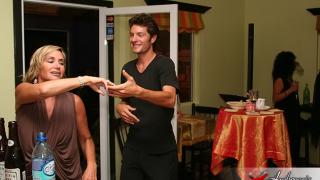 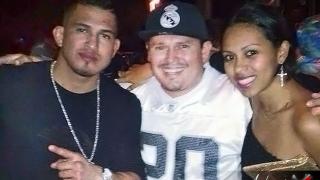