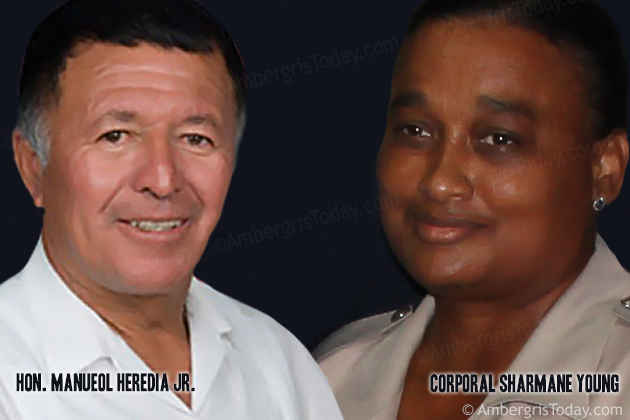 The Ministry of National Security issued a press release in which it wished to clarify the issue of the re-posting of Corporal #834 Sharmane Young from the San Pedro Sub-formation to Belize City following controversy of her transfer out of the island.

The release stated that is well within the established transfer policy of the Police Department for her to be removed from the San Pedro Police Department. Reports of her transfer to the Placencia Sub-formation have been confirmed to be completely inaccurate.

The letter to Corporal Young dated November 27, 2012 states that the re-deployment is from San Pedro to Belize City, “under the overall command of the Officer Commanding Eastern Division with effect from November 27, 2012”. The records confirm that Corporal Young asked for and received, as per regulations, an extension of the transfer date to December 15, 2012.

The Ministry is satisfied that this reposting to Belize City had nothing to do with the incident involving an American tourist (click here), and regrets that the timing of the incident and that of the redeployment have led to understandable speculations about the motive for the decision.

As a consequence, the Ministry has undertaken to remedy the situation by seeking the agreement of the Commissioner of Police and Corporal Young for her posting to the Ladyville Sub-formation with responsibility for the Burrell Boom Police Station.

The Ministry of National Security hopes that this brings to an end the unfortunate saga and reaffirms its commitment to continue doing everything within its power to improve the overall welfare of Police officers at every level throughout the Country. 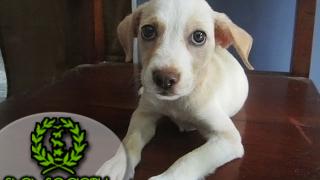 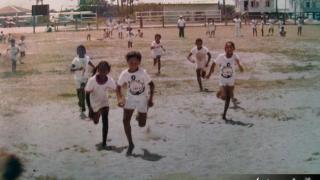 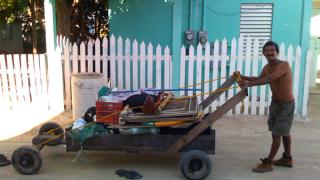