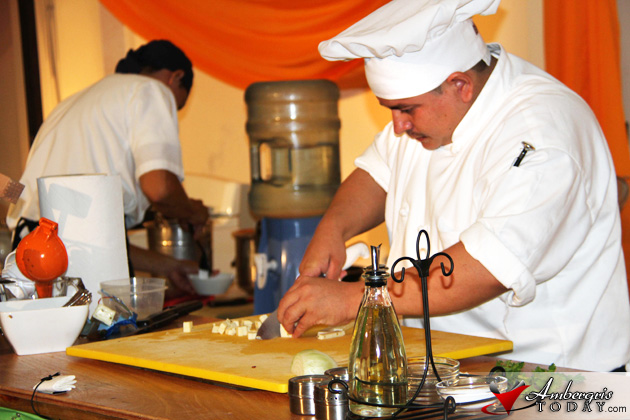 The Belize Tourism Board held the 10th Taste of Belize on December 1 and 2, 2012, in San Ignacio, Cayo. The event attracted hundreds of patrons and saw the participation of close to 20 professionals in four culinary competitions.

Guests for the evening, were not only entertained and inspired, but also educated through a  special screening of a documentary entitled, ‘Taste of Belize,’ a video that traces the evolution of Belizean cuisine and explores the depth of the Belizean culture through food.  The guests were also treated to three live culinary competitions in the Pro Chef, Bartending and Cake Decorating categories. 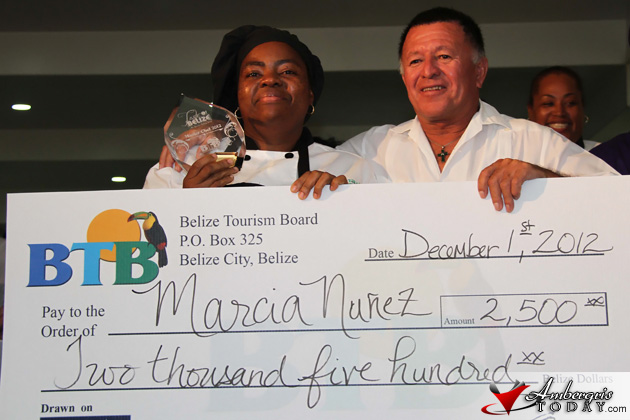 On day two of Taste of Belize, the BTB awarded Nazim Juan of Maya Walk with the award of Grill Master 2012. Mr. Juan also took home a brand new grill courtesy of James Brodie & Company Limited, along with one thousand dollars courtesy of the BTB. 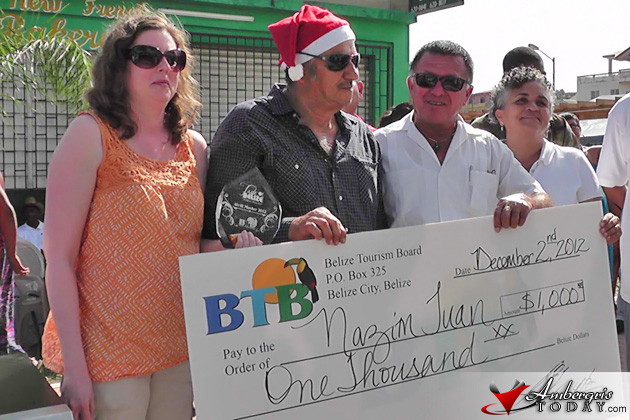 The judges for this year’s Pro Chef competition included Kim Simplis Barrow; internationally acclaimed chef, Chef John Barone; Mr. Bernard Blades and Chef Rob Pronk. The other competitions were judges by a host of local personalities and trained professionals in the respective fields.

Other participants in the pro chef competition included: Calbert Santiago of Hour Bar & Grill; Rueben Cano of The Radisson Fort George; Nolvin Catalan of Las Terrazas. In the cake decorating competition, we had independent candidate, Ms. Diane Galvez, placing second. For the bartending competition, Mark Jacobs of Hamanasi and Joseph Bodden of Coco Cabana Pool Bar, rounded out the other top finalists.

Taste of Belize is the BTB’s signature culinary competition geared at developing the Culinary Arts in the jewel. This annual event also serves as a platform for a celebration of Belizean cuisine and recognition of the some of the best talents in the industry. The BTB hopes that through this medium, the Belizean public will continue to appreciate and laud the efforts of those who continue to raise the bar through their services and products. 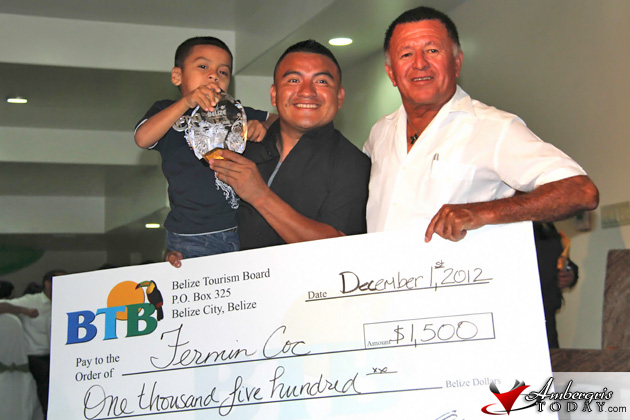 Fermin Coc of The Placencia Hotel - Bartender of the year 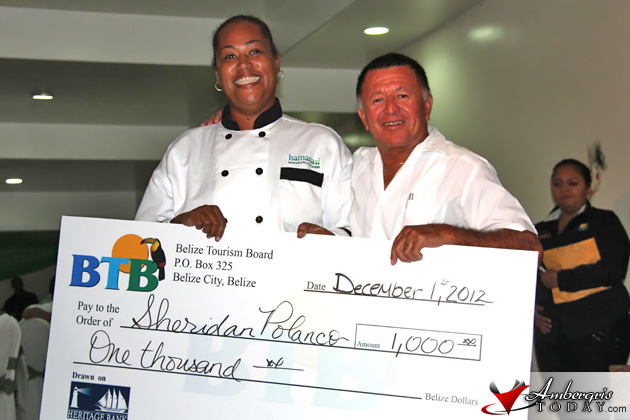 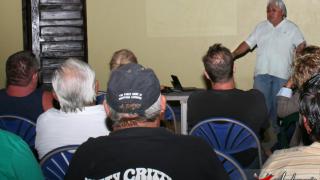 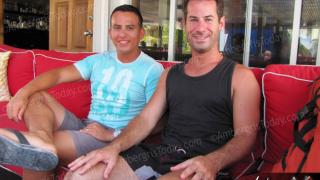 Is Belize the next Hollywood? New Movie to Start Filming in San Pedro 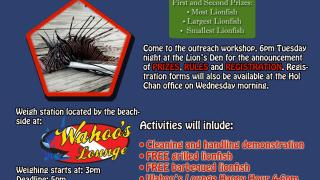