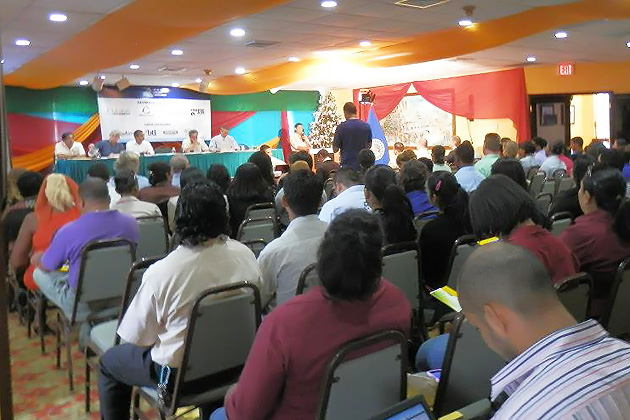 - Press Release - The BTIA hosts successful 27th Annual General Meeting events. The Belize Tourism Industry Association is pleased to announce that it hosted a very successful Travel Agent and Consumer Trends Seminar and a stellar 27th Annual General Meeting on November 28 and 29 respectively, at the Radisson Fort George Hotel & Marina's Caracol Room. The events were a culmination of the perseverance, dedication and hard-work of the Association throughout 2012 and a launch-pad an even more prosperous and fulfilling 2013.

Our Travel Agent and Consumer Trends Seminar, held on November 28th , was open to all persons interested in learning more about Travel Agents, Destination Marketing and Tourist/Consumer Trends for 2013. The events guest speakers: Mr. Greg and Mrs. Jane Custer, of Trav Alliance Media (a U.S. based firm), conducted the full day presentation and shared their knowledge, experiences and expertise of the global tourism industry to all attendees.

Following the seminar, a cocktail was held to merge industry partners and other tourism pioneers in celebration of the achievements the industry has experienced over the years. The Association also acknowledged our Diamond, Gold and Special Event Sponsors at this event. The BTIA was able to achieve many of its goals and objectives during 2012 through the generous support and commitment of our Sponsors.

“Focusing on ways in which we can move forward to a brighter future as an Association, the BTIA hosted its 27th Annual General Meeting on Thursday November 29; the event was well attended by BTIA members, dignitaries, industry partners and students from various tertiary level institutions. The AGM provided the audience with the Association's annual report on activities and issues undertaken and addressed in 2012, including important occurrences in our country and its impact on the tourism industry. Mr. James Scott completed a successful two year term, which culminated at the AGM and he now assumes the post of Immediate Past President of the Association; Mr. Scott received a commemorative plaque from the BTIA for his remarkable service to our Association.”

The Hon. John Saldivar, Minister of National Security, was the honorary guest speaker and he gave a presentation on the crime situation in Belize and what measures the Government is undertaking to ensure the safety of both local citizens and international travelers.

"My ministry is currently involved in a number of projects that are being coordinated through the Central American Integrated System, SICA; one of which is an integrated system of tourism security among SICA participating states,” stated Hon. Saldivar. “This program, I believe will not only provide uniformity to the security of tourists in the region, but will afford us a data system for tourist complaints and hopefully, when the legislative challenges are sorted out, will provide a legal framework where incidents involving tourists are dealt with in a more expeditious and acceptable manner."

These statements by Hon. John Saldivar are an assurance to the Association that the prevalence of crime in our country will be a key priority in 2013 and beyond, for the betterment of all Belize's citizens and international visitors. 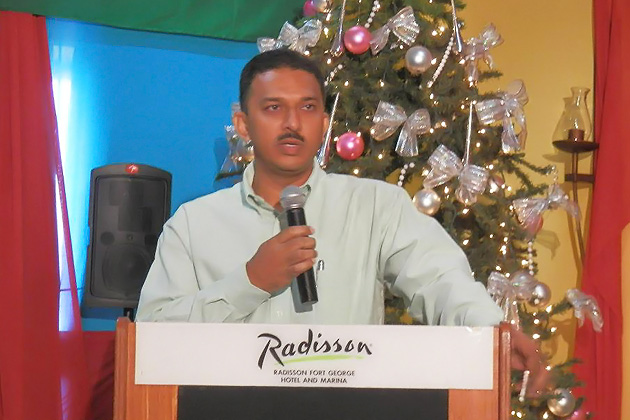 The main highlight of this year's AGM was the election of a new BTIA President for the 2012-2014 term of Mr. Herbert Haylock of Program for Belize. Mr. Haylock was voted in as the new President unanimously by the BTIA members in attendance and addressed the audience on what he intends to accomplish during his term. In his address he noted that:

"We have a challenging road ahead in many areas. While the recent arrival statistics give us reason to celebrate and acknowledge that the continued promotional efforts from both the Public and Private sector fronts have begun to bear added fruit, we still have significant strides yet to be made to move us dramatically up from what has been that "40% to 45% average annual occupancy rate" for the country. Marketing and promotional efforts to generate increased and continued interest from both regional and international visitors must continue with the active involvement of the public and private sectors. I look forward to working with our National Board of Directors and Staff at the BTIA during this upcoming term, to further strengthen the Association's capacity to deliver quality products and services to you - our members; I certainly look forward to expanding our membership base through a resurgence of support to our Destinations and their respective local teams."

He also delivered the Vote of Thanks to all the sponsors, staff and guests who made both events a success.

As we come to the end of another thriving and industrious year for the tourism sector and the nation of Belize, the Belize Tourism Industry Association takes great pride in re-assuring the general populace, that we will continue expanding as a robust and professional membership Association, to advocate and represent the interests of our members and the community, for the benefit and sustainable development of the tourism industry. 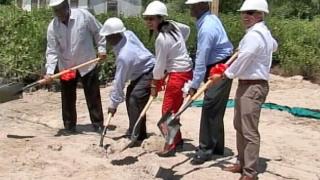 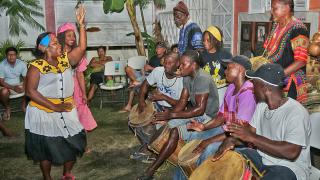 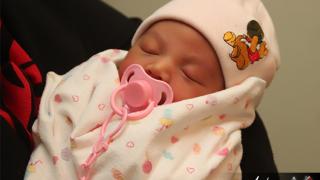