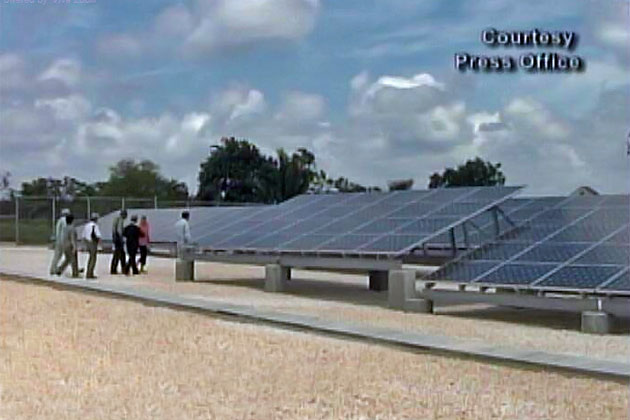 On Friday, August 17, 2012, the University of Belize was handed over a multi-million dollar project for introduction of clean energy by a solar electricity generation system. The facility is located at the Belmopan campus of the University of Belize and was funded was funded under the grant aid for environment and climate change program by the Japanese International Cooperation Agency (JICA).

Completion of the project took about a year and $10Mil Bze and it represents a world of new possibilities for Belize and its environment, as the country takes hold of clean energy generation.  UB President, Carey Frazer, explained at the inaugural ceremony that the facility will also be important to carry out research for the development of other green technologies.

Dr. Carey pointed out that the project is a symbol of Japanese support for Belize in encouraging the development of new energy technologies. He stated that the facility, located at the university, provides an opportunity for the development of scientific research capability among people at the university; particularly faculty, in collaboration with other public agencies including the Ministry of Energy and Public Utilities, Belize Electricity Limited and international agencies such as the Caribbean Community Climate Change Center. 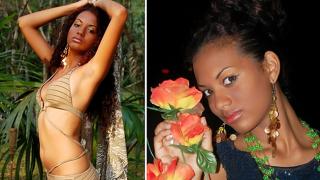 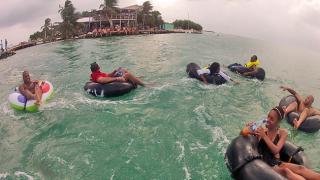 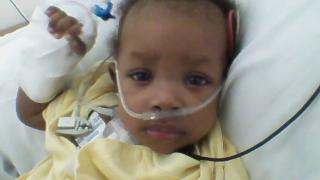