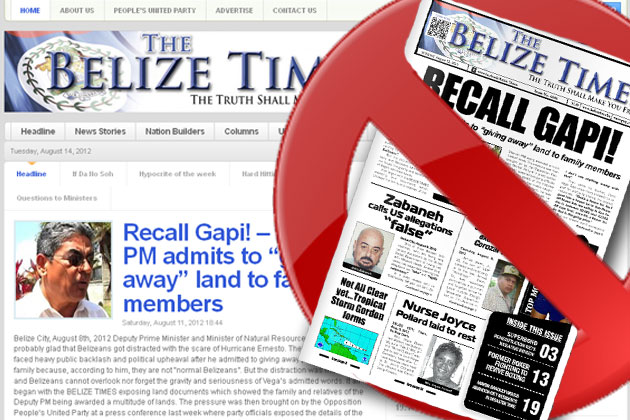 One of Belize’s longest established newspaper, The Belize Times, will no longer be published in print; it will only be available online. But that’s not the only changes for the Belize Times, five out of their seven employees were terminated; two of them after having decades of service to the company.

Veteran staffers were not happy with the decision and feel that they were not duly compensated for the many years they faithfully served the newspaper. The People’s United Party Leader, Hon. Francis Fonseca responded to their comments in an official press release stating that the firings were justifiable.

According the Belize City media, Fonseca stated "Ten days ago I made the difficult but unavoidable decision to release five members of the Belize Times staff and family." The PUP statement says that the decision to fire the workers, while a difficult exercise, was unavoidable given the state of the nation’s economy and the fact that the Belize Times had been operating under an outdated, wasteful and unsustainable business model.

The statement continued stating that the Belize Times has been operating at a loss for the past few years, and that it can no longer sustain those losses. PUP leader Francis Fonseca, according to the official statement, assumed full responsibility for the decision to terminate the services of the workers, and said that all benefits and entitlements to the fired workers have been paid in accordance with Belize’s labor laws.

Fonseca offered his apologies to the aggrieved former employees of the Belize Times and said that while he and the PUP owe these employees and friends a great responsibility, the greater responsibility lies with the members of the Party who as shareholders in the PUP are demanding that the financial affairs of our Party be administered with a greater sense of responsibility, accountability, and efficiency. - (News Source - 7 News Belize and Love FM) 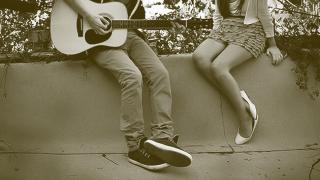 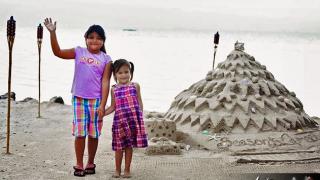 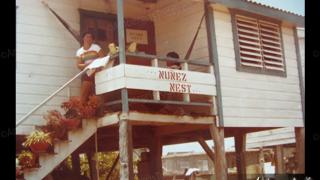 Saying Good Bye To Our Childhood Home in San Pedro