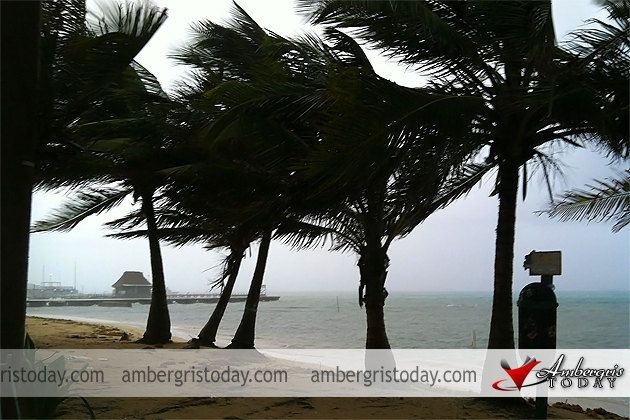 Belize Given All Clear of Hurricane Ernesto

Ernesto is tropical storm again, after making landfall last night on Tuesday, August 7, 2012, at 11pm EDT just north of the Belize/Mexico border as a Category 1 hurricane with 85mph winds. Belize radar shows that Ernesto's eyewall has collapsed, but the storm has remained well-organized during its passage over the Yucatan Peninsula.

As residents of San Pedro expected to wake up to much better weather conditions this morning, Wednesday, August 8, 2012, they were surprised to see a very gloomy day with what seems like more rain and gustier winds as compared to yesterday and last night. Even though TS Ernesto is well inland, the storm is well organized and still bringing heavy rainfall to Mexico and the northern part of Belize.

NEMO has declared an “ALL CLEAR” for the entire country of Belize as of 9:30a.m. but advises people in the Northern part of the country that they will continue to experience gusty winds.

In San Pedro, Ambergris Caye, there has been reported about 2.4 inches of rainfall within the last 24 hours with maximum wind gusts reaching 40mph, coming in from the south east. Ambergris Caye and northern Belize were spared from the hurricane weather conditions of a direct hit from Ernesto. The island is currently experiencing heavy rains and strong wind gusts being produced by the outer rain bands of TS Ernesto as tropical force winds extend outwards up to 160 miles from the center. Preliminary inspections around the island indicate no damages as San Pedro is only riding out heavy rains and intermittent strong wind gusts.

The National Emergency Management Organization (NEMO) has indicated that the Phillip Goldson International Airport and all other Municipal airstrips remain operational, except for Corozal, Sarteneja, San Pedro, Caye Caulker and Tower Hill Municipal airstrips which are closed until further notice. Stay Tuned for further advisories from NEMO and the National Meteorological Service.

Below are some pictures posted on Facebook of weather conditions on Ambergris Caye during early Wednesday morning, August 8: 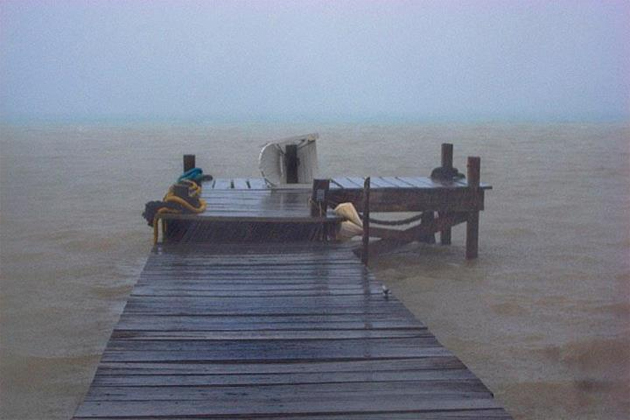 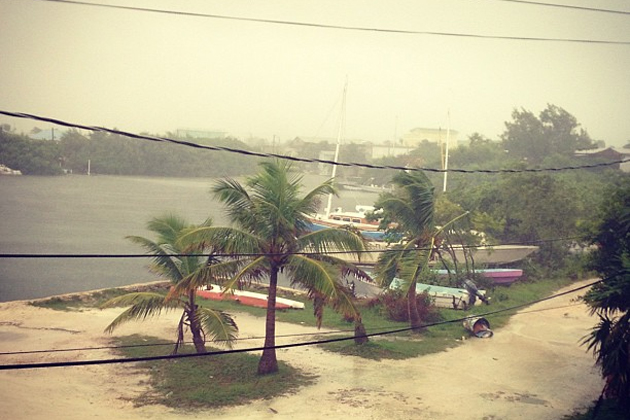 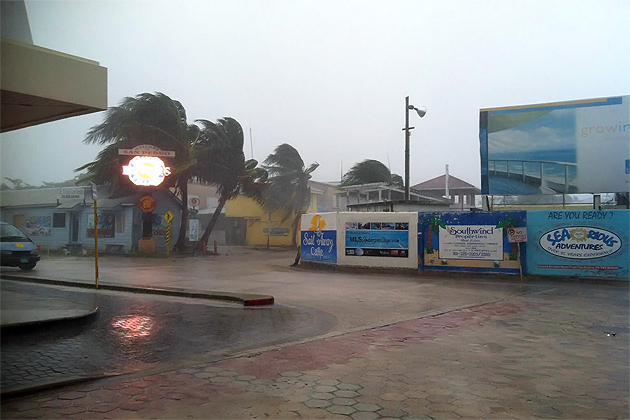 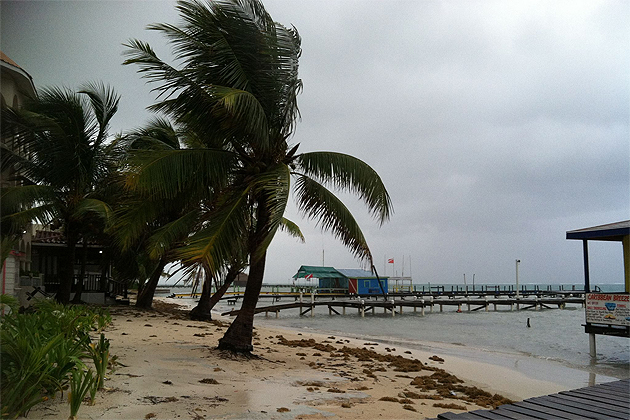 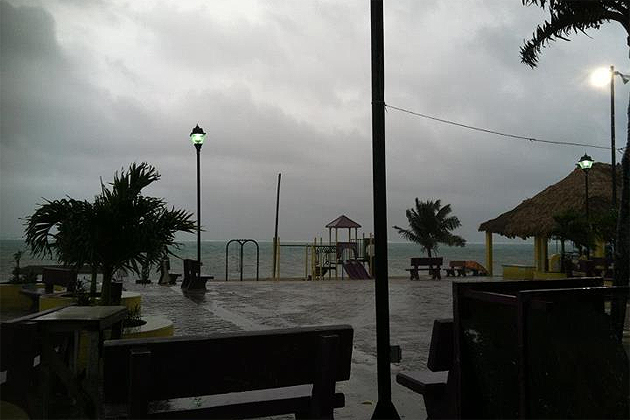 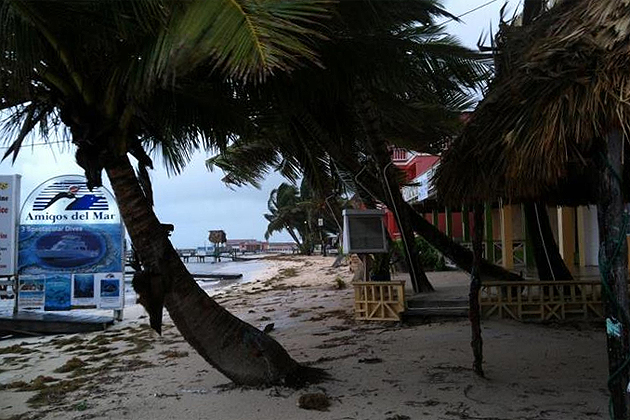 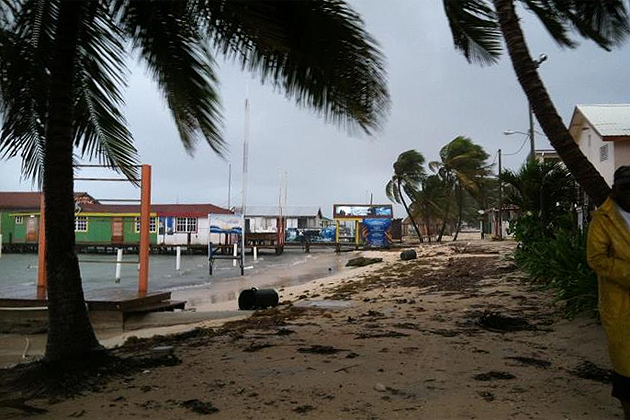 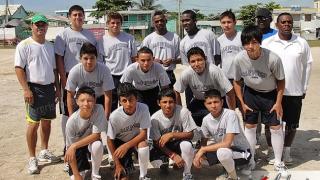 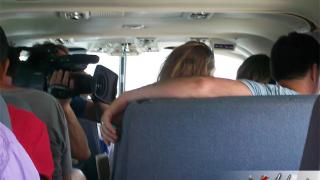