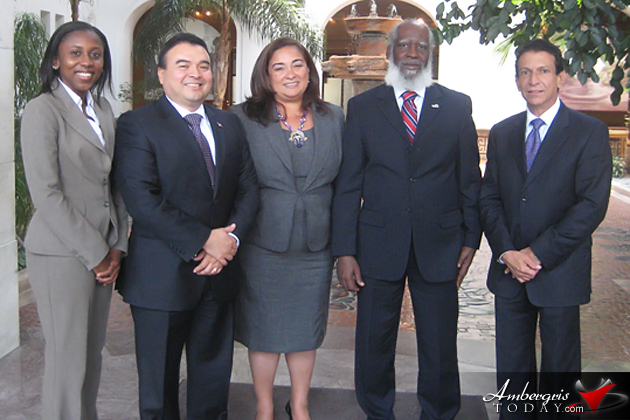 Belize and Guatemala Agree On Date for Simultaneous Referenda

At the headquarters of the Organization of American States (OAS) on Friday, April 27, 2012, delegations from Belize and Guatemala, headed by their respective Foreign Ministers, Wilfred Elrington and Harold Caballeros, met with OAS Secretary General, José Miguel Insulza, to determine the date on which the simultaneous single issue referenda will take place in both countries in compliance with the Special Agreement between Belize and Guatemala to submit Guatemala’s Territorial, Insular and Maritime claim to the International Court of Justice.

In a cordial and cooperative atmosphere and with a view to advancing with the process, the Ministers agreed that the simultaneous referenda will take place on October 6, 2013. To this end, the Ministers stated that they would now take the necessary steps to begin informing the populations in their respective countries to sensitize them as to the territorial dispute, as well as on the need to find a peaceful and permanent solution to the differendum.

The Secretary General congratulated both Ministers for this important decision and reiterated the General Secretariat´s willingness to support the process, as well as to seek the concrete support of the international community towards this end.

The Ministers also agreed that they would convene a high-level meeting during the month of June to examine compliance with the confidence-building measures, as well as to identify activities directed at strengthening cooperation between the inhabitants of the Belize-Guatemala Adjacency Zone. 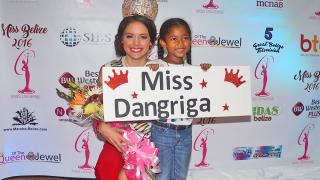 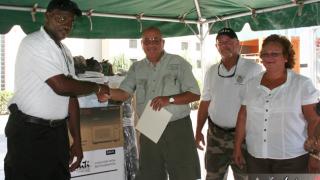 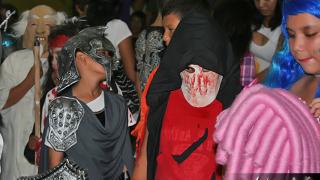