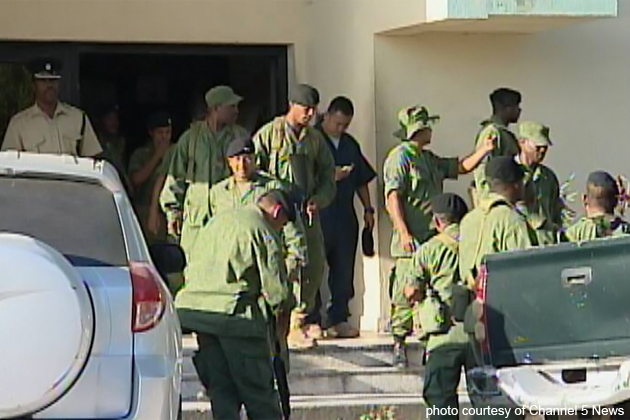 1. Static and roving vehicle check points were established throughout the City and at Hattieville and mile 4 on the Western highway, Boom junction and at the Manatee lookout area on the Northern highway. Members from the Criminal Intelligence Unit are assigned to these areas in order to assist in the Identification of known gang members and their affiliates.

2. Vehicle Check Points were also established at The River crossings at Belcan and Bel China with security forces lookout points at the approaches to the Swing Bridge. Motor cycles are assigned to the lookout points in order to intercept and interdict criminal element operating in those areas.

3. A security Corridor is established along Central American Boulevard and Princess Margret Drive from the Esso Depot to UB Campus in Button Wood Bay. ATV’s are assigned to the security team along the Security Corridor. This is to ensure that Students and Workers can move freely to and from their place of business in those areas.

4. Over forty (40) Belize Defence Force Soldiers were sworn in as Special Constables to allow them to carry out their functions during this operation.

5. In the various “Hot Spots”, stop and search operations at key areas are established. Key choke point areas are manned especially in the vicinity of George Street, Taylors Alley, Rocky Road and May Flower areas.

6. Static and roving foot and vehicle patrols are established in and around the various zones where criminal activities are known to occur.

The government press office went on to state that there are other planned initiatives which complement these overt operations, which, for operational security reasons, are unable to share with the public.

In view of these manpower intensive containment operations it is expected that there will be some inconvenience and disruption of the lives of many due to the nature of our intended operations. The Ministry of Security wants to appeal to the public to lend their support and have some understanding for the action of the security forces as officers act in the interest of public safety, especially over the next few days.

Also, in order to avoid any unnecessary delays motorists (the driving public) are asked to have a valid driving license with them and other members of the public are encouraged to have some form of ID since there may be instances when they may be asked to ID themselves.

The Ministry asks that the general public remains calm as it assures that the situation is being thoroughly and properly managed. 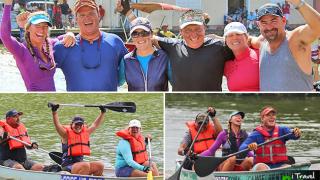 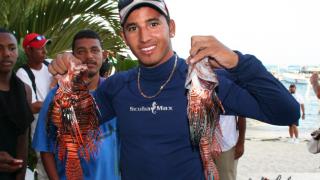