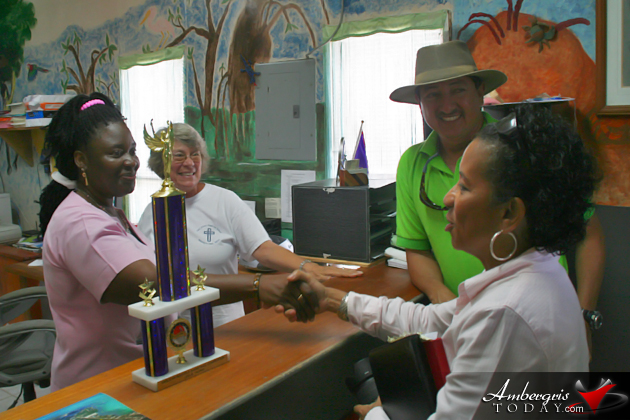 On Tuesday, April 17, 2012, Mayor Daniel Guerrero held a meeting with UNICEF representative Christine Norton at the San Pedro Town Council to announce that they are working together to help create opportunities and monitor the rights of children on the island.

Mrs. Norton stated, “The Mayor hit the ground running in expressing his plans and ideas in helping the children of San Pedro Town”. She provided the Mayor with some books that were just launched about Belize, such as “The Situation Analysis of Children & Women in Belize 2011” and “The National Plan of Action.”

Mayor Guerrero stated that he has been visiting different parts of the island and monitoring the areas where the most help is needed. He also pointed out that he has an upcoming plan from his manifesto for a youth center and a music school to keep the children out of the streets and give them a chance to believe in themselves and use their talent in a more constructive way. 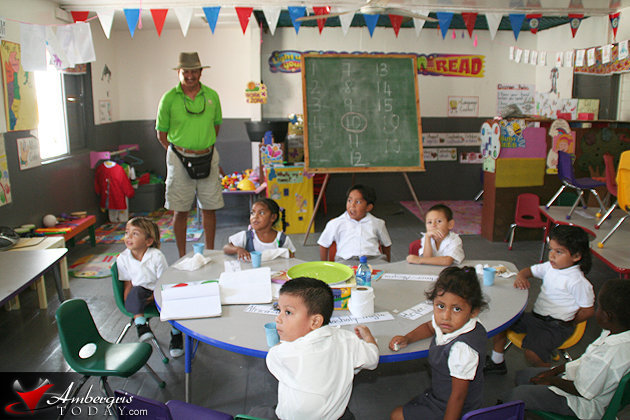 The way UNICEF works is by helping financially and technically - meaning by learning from observing other countries’ situations, growth techniques and applying that technique in another country to upgrade it. Another interesting way that they help is by Assist Programs. This program is done when a country or place seeks help for an observation to be made to show proof of the issues.

The Mayor gladly took Mrs. Norton to the San Mateo Area for an observation of what San Pedro is dealing with; hence applying the Assist Program. The San Mateo area is one of the most abandoned areas on the island that seeks for assistance. The Holy Cross Anglican School (situated in the San Mateo Area) was the next stop; where the principal of the school had much to say and show of their advantages and disadvantages. Mrs. Norton stated that the school was an oasis in the desert and that other schools should observe and learn from their lifestyle in order to keep children in a safe environment.

After the heartfelt observation Mrs. Norton made a decision to go back to her headquarters and state that San Mateo is the place to be helped first above other places in the country of Belize. A huge change is coming to create a better healthy lifestyle of living. Mayor Daniel Guerrero has assured his participation and assistance to UNICEF in any way that he can. 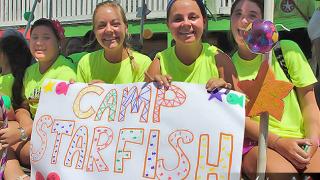 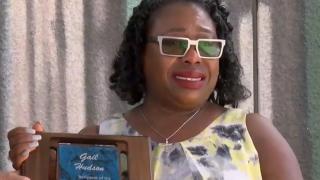 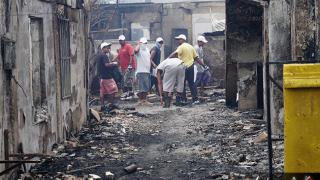