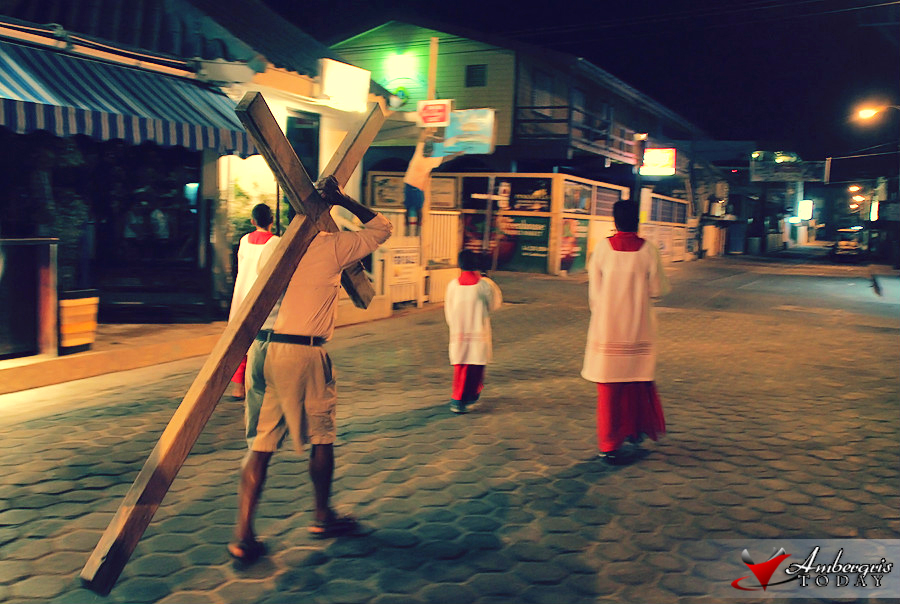 San Pedro, Ambergris Caye is the place to be for Easter Break, the mainland folk flock to the island and the tourists come to enjoy their spring break. Nothing like spending some great time on the beach, soaking up some sun, sipping on cool cocktails partying on endless night…but one aspect of Easter in San Pedro goes pretty much unnoticed by the masses.

Amongst all the chaos of parties there is also the religious celebrations that take place during Easter. The San Pedro Roman Catholic Church is responsible for conducting a Lenten Schedule every year. The staff of Ambergris Today took turns in participating on the highlights of the schedule and discovered the rich and traditional celebrations of the Catholic Church for Easter.

The Via Cruses or Stations of the Cross took place on March 23, March 30, and Good Friday, April 6, 2012 around town. The different stations were placed outside homes along the streets of downtown where the following would join in prayer at each station. On Good Friday, there were also volunteers who carried a large cross to each station; this took place at 4.a.m.

Palm Sunday was observed on April 1, 2012, where the Blessing of the Palm took place. Church goers gathered at 7:00 a.m. at the corner of Barrier Reef Drive and Tarpon Street for the blessing of the palms by the RC School. A short reenactment of Jesus’ entrance to Jerusalem was done by Father Arturo Añonuevo and his disciples all the way to the RC Church. Mass was then carried out at 8:00 a.m.

On Holy Thursday, April 5, 2012, The Washing of the Feet (Lord’s Last Supper) took place during a special mass. Twelve Christians happily volunteered to play the roles of apostles as part of the religious aspects of Easter. The night started off with its regular 7:00 p.m. Mass incorporated with the 12 apostles helping out with the readings and the offertory segments. Soon after, it was time for the traditional washing of the feet by Father Arturo accompanied by the amazing singing of the church choir. The mass came to a close and the apostles marched down the aisle for a private mass in the parish hall.

Good Friday also saw the Verenation of the Cross and a Procession through the streets of downtown San Pedro and an Easter Vigil Mass took place on Holy Saturday. The religious celebrations ended with the Encuentro and three special Masses throughout the day. 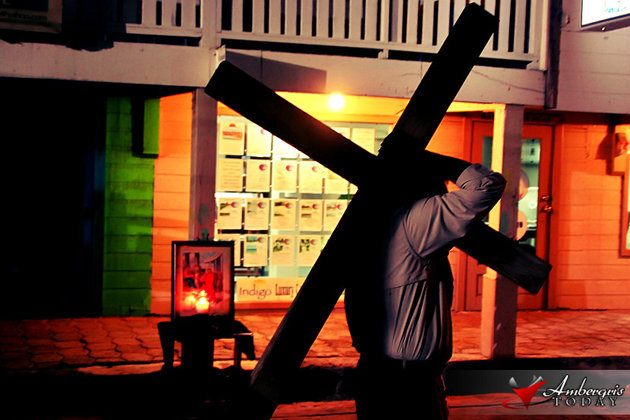 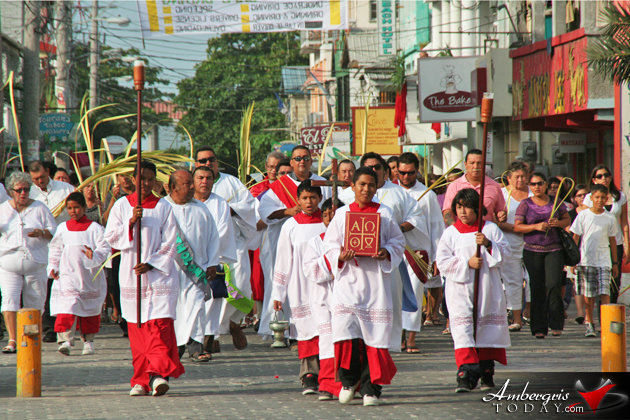 Palm Sunday, Blessing of the Palm 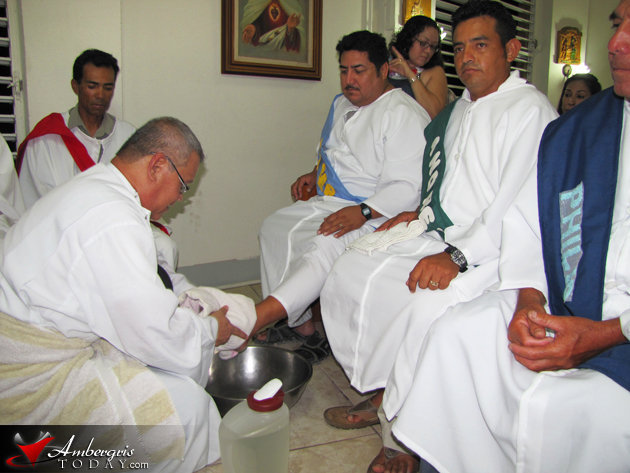 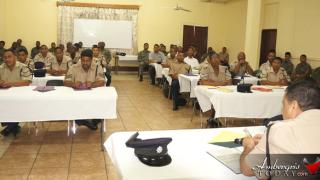 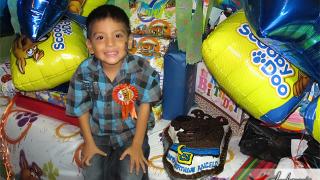 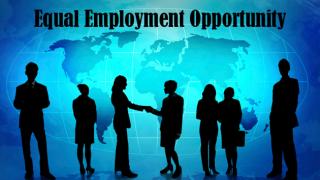 Where is the Equal Employment Opportunity?