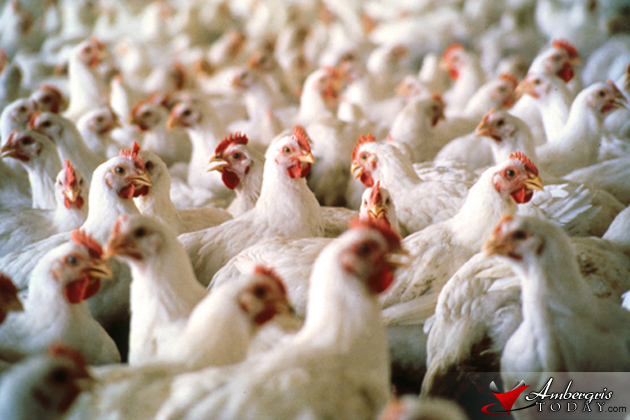 The poultry industry in Belize is in a state of high alert tonight after presence of the deadly bird disease known as Fowl Typhoid was confirmed in the Orange Walk district.

The Belize Agricultural Health Authority (BAHA), says it is maintaining an early warning and response system, after poultry specimens from the Northern district tested positive for the disease three weeks ago. Fowl typhoid occurs worldwide in all young adults or mature birds. It affects mostly chickens and turkeys, and is caused by bacteria called Salmonella gallinarum.

In a press release DATED last Friday but just sent out today, BAHA says that the government has set up "a coordinated incident command structure along with industry stakeholders to contain the outbreak", which so far has been limited to Orange Walk.

In a telephone interview this evening with Seven News, Miguel DePaz of BAHA says, so far more than One Thousand INFECTED birds have been destroyed and buried on site. According to BAHA, although vaccines are available to control the disease, it has opted for strict sanitation measures at all poultry establishments, the inspection of poultry farms before slaughter of birds, and the implementation of Bio-Security has been stepped up at all levels throughout the area where the outbreak occurred. In addition, strict movement controls are in place, and farmers are being educated about the disease.

The last major outbreak of the disease in Belize happened in 1986, when both commercial and backyard poultry were affected throughout the country. (News Source: 7 News Belize)

Note: Public Health
Salmonella Gallinarum is highly host adapted, and it is not considered to be a serious public health concern. In one survey, only eight out of more than 450,000 isolations of Salmonella from humans were Salmonella Gallinarum. Salmonella Pullorum occasionally causes acute, self-limiting enteritis in people who eat massively contaminated food. 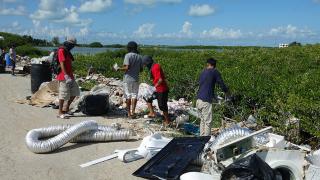 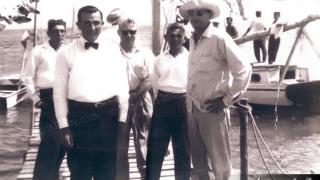 Why did San Pedro need Township? 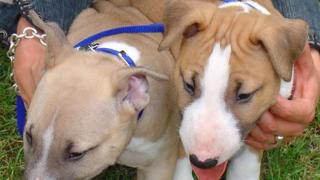