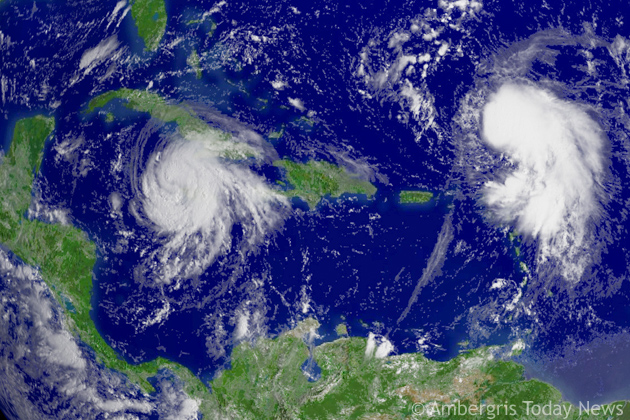 Study: Hurricanes are Clustered Not Random

SUMMIT COUNTY —A study of hurricane tracks during the past 100 years suggests that tropical storm activity is clustered rather than random, with short intense periods of hurricanes followed by relatively long quiet periods. The trend was most pronounced in the Caribbean, with strong clustering in Florida, the Bahamas, Belize, Honduras, Haiti and Jamaica.

The findings, published in the journal Proceedings of the National Academy of Sciences, could have profound implications for hurricane forecasting and for monitoring impacts of tropical storms to coastal ecosystems and human populations.

The researchers said it’s important to consider the clustered nature of hurricane events when predicting the impacts of storms and climate change on ecosystems. For coral reefs, forecasts of habitat collapse were overly pessimistic and have been predicted at least 10 years too early as hurricanes were assumed to occur randomly over time, which is how most research projects model the incidence of future hurricanes.

“Cyclones have always been a natural part of coral reef lifecycles”, said Mumby. “However, with the additional stresses people have placed upon ecosystems like fishing, pollution and climate change, the impacts of cyclones linger a lot longer than they did in the past. If we are to predict the future of coral reefs it’s really important to consider the clustering of cyclone events. For a given long term rate of hurricanes (e.g., once per decade), clustered events are less damaging,” he explained.

Modelling of corals reefs of the Caribbean found that clustered hurricanes are “better” for coral reef health than random hurricane events, as the first hurricane always causes a lot of damage to fragile reefs, but subsequent storms tin quick succession don’t cause much additional damage.

The quiet period between hurricane clusters allows the corals to recover and then remain in a reasonable state prior to being hit by the next series of storms.

Clustering of storms and other weather events is a global phenomenon that needs to be better quantified statistically in risk assessments, according to co-author Stephenson.

“We didn’t at first expect clustering to have advantages, but this study has clearly shown that clustering can help by giving ecosystems more time to recover from natural catastrophes,” he said. ‘This research also has wider implications for other systems such as the dynamics and viability of insurance companies and the provision of reinsurance protection.’

“Reinsurance companies are a bit like ecosystems and so need time to recover after major losses, so clustering of hurricanes allows the industry to build profits before the next cluster of storm losses. They are different from corals in that they actually need a few hurricanes for them to be able to grow,” Stephenson concluded. - By Summit Voice 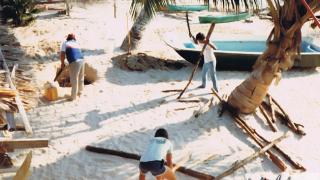 How To Cook Underground 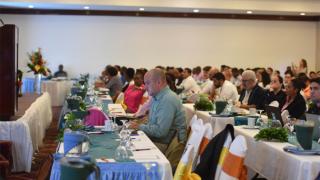 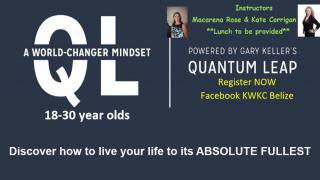