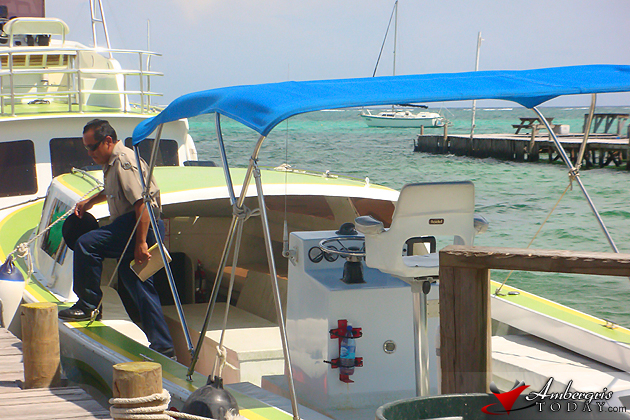 Being the number one tourist destination in the entire country of Belize it was sad to have reported on a horrific boating accident that occurred on September 16, 2011, in San Pedro, Ambergris Caye, whereby a local water vessel ran over a couple of tourist who were out snorkeling during their last day on honeymoon.

Rob and Dana Leonard were enjoying an afternoon of snorkeling off a pier on the island when a 38-foot water taxi vessel ran over them, causing Rob to lose his right leg. The couple was taken to the San Pedro Poly Clinic for medical treatment and was later on airlifted to the Karl Heusner Memorial Hospital in Belize City for further treatment. San Pedro Police was quick at conducting their investigations in regards to the incident as well as the Belize Port Authority.

Ms. Sherlett Martinez, Operations Manager for the Belize Port Authority (BPA), informed Ambergris Today that they conducted a thorough investigation in regards to the incident and the vessel was immediately impounded and the captains licensed was suspended.

A release by the Belize Port Authority stated that, "the snorkelers were inadvertently swimming in an area, where vessels navigate, and the choppy seas at the time of the incident reduced visibility". The release also stated that the Port Authority is working along with the BTB, and the San Pedro Town Council to improve safety and discuss measures aimed at preventing future accidents.

Many residents were pointing fingers of fault at different people, as it was clear that incidents like this can be avoided if the proper measures are taken. The Belize Port Authority’s investigations revealed that Rob and Dana Leonard were snorkeling outside of the no wake zone which is where mariners traffic the most. It was also concluded that the captain of the water taxi was not steering the vessel too close to the piers, as reported by some island residents.  The no wake zone is an imaginary line drawn 100ft from the shoreline where most of the mariners navigate through after departing from the many piers on the island.

Mayor Paz commented to Ambergris Today that the San Pedro Town Council is very much concerned about this accident and looking into measure that they can take to prevent it from occurring again. Mayor Paz commented that she is scheduled to bring up possible solutions and actions that the town can take at the next Town Council meeting. Ambergris Today will report on these updates as they become available from Mayor Paz.

“The council would be more than willing to work with the proper authorities in regards to creating awareness of swimming zones and no wake zones,” commented Mayor Paz. “We would gladly meet with personnel of the Belize Port Authority and Ministry of Natural Resources (physical planning – in charge of piers) so as to come out with some sort of plan in regards to swimming areas and no wake zones.”

Mayor Paz also stated that she would like to remind hoteliers and dive shops on piers to remind tourists of swimming areas. Only some resorts and piers do have buoys marking a swimming area which most locals are aware of, but not visiting tourists.

Many good suggestions have been brought up by readers such as placing signs at the end of the dock as to how many feet off the dock is safe for swimming, more markers to indicate a no wake zone, having swimmers/divers have a “diver down” buoy with them among many other great suggestions. These are all great ideas, but need the support and push from local authorities so that they are properly executed. 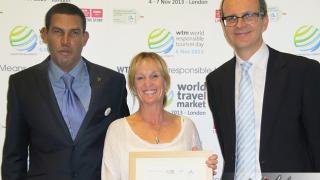 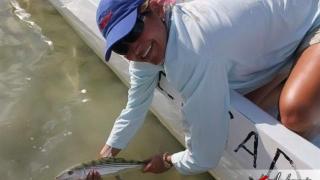