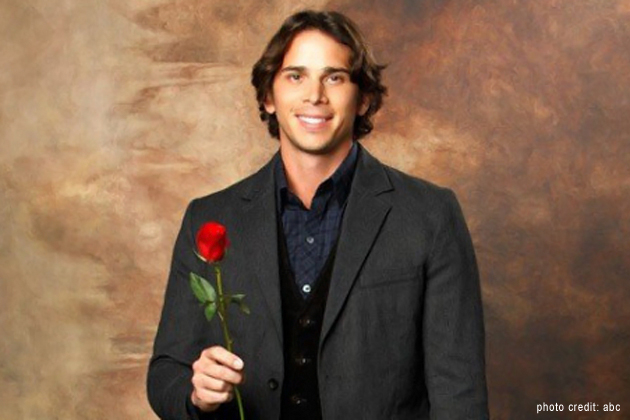 This week we caught a glimpse of the first preview video for "The Bachelor" season 16. It promises surprises from the very first night. When welcoming the ladies, Ben Flajnik is left speechless by an elderly woman who approaches him with crutches and says that she is madly in love with him. Another woman, meanwhile, amuses him as she arrives on a horse.

The new installment of "The Bachelor" will premiere Monday, January 2, 2012 at 8 P.M. ET on ABC. But what we are more excited about is the promotion that Belize will obtain when Ben travels to our beautiful country after he has narrowed down his choice of brides to a handful of four. But footage of those dates will be shown later into the season and not on premier night of the reality dating show.

But there is much reason to follow the Bachelor season 16 on ABC. To understand the show and enjoy their trips to Belize it surely is good to follow Ben in his quest for a bride from the beginning, and that is January 2, 2012.

The promo also reminds viewers of the moment Ben got rejected by Ashley Hebert in "The Bachelorette" season 7 finale, before offering glimpses of him having fun with some ladies at the upcoming "Bachelor". He is featured kissing a blonde girl in a canoe in one scene, and making out with a brunette in a hot tub in another.

Below is the first preview promo from ABC and a couple new pictures of Ben’s dates as they arrived in San Pedro, Belize. Ambergris Today promises to give you more later on and remind you of Bachelor airing times.

ABC's The Bachlor Filming in Belize 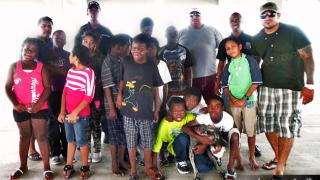 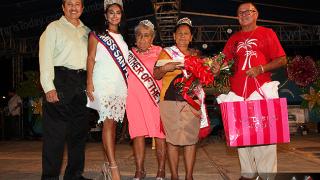 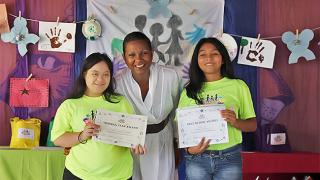