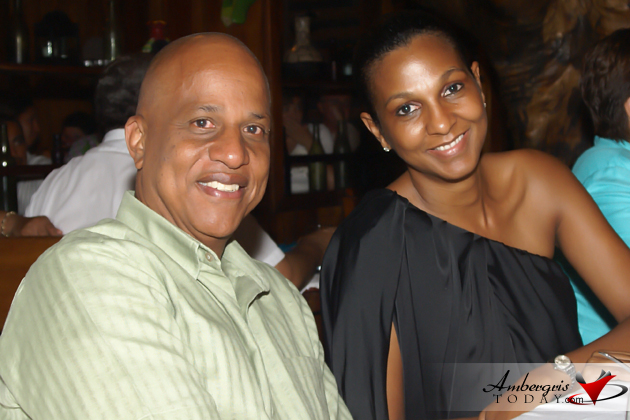 The Office confirms that Mrs. Barrow has been diagnosed with breast cancer and will be starting treatment as soon as the most viable treatment option has been determined. The treatment is not available in Belize.

As an official advocate for women and children and someone who has al-ways been supportive of the fight against cancer, Mrs. Barrow thought it important not to conceal her diagnosis from the public. While the length of treatment and thus her stay abroad is still to be specified, Mrs. Barrow hopes to be back home by Christmas. In the meantime, she appreciates the solidarity and prayers of all well-wishers. 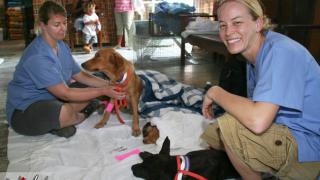 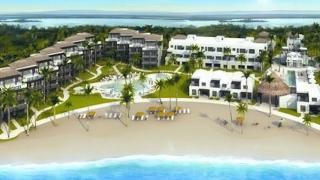 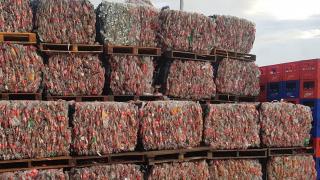