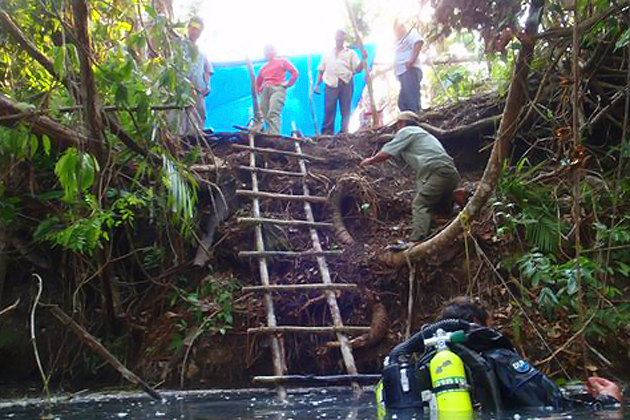 Great new discoveries have been recently unraveled and more mysteries of the Mayan world in Belize are being discovered as a team of scientists work 200 feet below the surface in underwater caves. These caves were believed to be gateways to Xabalba, the sacred Maya underworld.

The scientists worked four days at one of the deepest known cenotes of the 25 pools at Cara Blanca in the Orange Walk District of Belize collecting fossils. They wanted to determine if the Maya intensified rituals in an attempt to get the gods to bring an end to a series of droughts that struck the Maya area between A.D. 800 and 900.

With the team of scientists were cave dive instructors, Kim Davidsson, Patrick Widmann and Chip Petersen; Marty O’Farrell, an underwater videographer; and Andrew Kinkella, an archaeologist. Prof. Lisa J. Lucero, an associate professor of anthropology at the University of Illinois at Urbana-Champaign, explains her current findings in a report to The New York Times (Click Here) 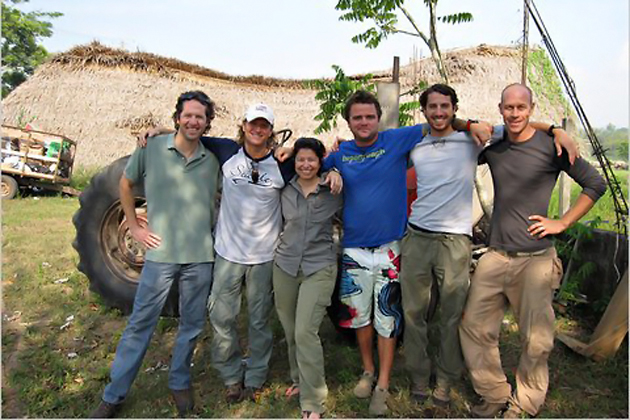 The expedition’s search for Maya sacrifices has been frustrated by ancient underwater clutter consisting of fallen trees and other obstructions, as well as centuries of silt build-up and the impenetrable darkness. But in the process of exploring the 330-by-230-foot cenote, Marty O’Farrell discovered megafauna fossil beds halfway down the steep sidewalls that were not of the first found in 2010 by Robbie and Marty - giant sloths, mammoths or mastodons, and other large creatures - that lived anywhere between two million and 10,000 years ago. (Click Here for Video)

“If giant sloths roamed this area, then we have entered the realm of creatures that stood up to 20 feet high on hind legs. If mammoths or mastodons were also around, their shoulder height ranged from 10 to 15 feet,” commented Prof. Lucero in her report.

While leaving most of their discoveries intact, the team brought pieces of the fossils to the surface for dating and analysis. These are currently housed at the Belize Institute of Archaeology while being prepared for shipment to the US.

Prof Lucero said that Belize’s Dr Jaime Awe, Director of the Belize Institute of Archaeology and a foremost authority on the Maya of Belize, was an integral part of the expedition. “My work here would different if it weren’t for Jaime…  he has been instrumental in guiding me to where I am today,” she said.

The expedition’s divers collected samples that have never been recorded in Belize before.

“Most interesting to archaeology is whether humans were around at the same time as the megafauna. The tropics keep many secrets, including how long ago people lived here — were they here around 10,000 years ago? We know they were in other parts of Belize,” She wrote.
Prof. Lucero told Ambergris Today that the most important findings at Cara Blanca include the fossils, for one; also the nearby sites seem specialized - a ritual sweat house, perhaps two near the deep cenote, a plain stela and altar near another pool. 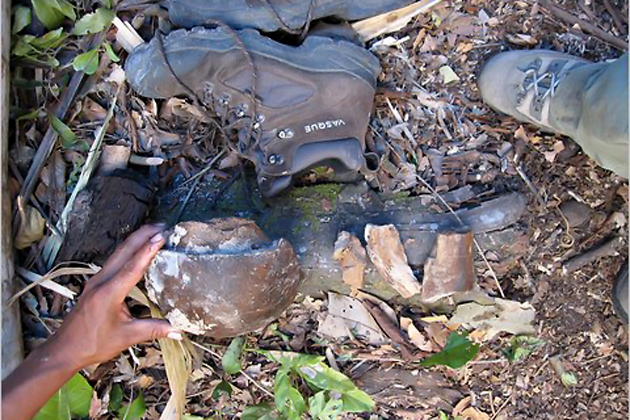 Some of the collected fossils (Lisa J. Lucero)

She mentioned that the Maya persevered, without metal tools, beasts of burden, wheeled carts or roads. They also practiced sustainable farming for millenniums (before, during and after the advent of kings) without major irrigation systems. “In fact, the Maya were completely rainfall-dependent. There are lessons here that archaeologists and other scientists are attempting to cull from the past.”

The goal of this and future expeditions is to explore for ancient offerings, specifically from A.D. 800 to 900, when there are indications that the Maya intensified rituals to propitiate the rain god Chaak, ancestors and other supernatural forces not only to bring forth rain, but to bring it in the right amount (not too much, not too little) and at the right time for planting and replenishing water stores.

More research trips are planned to the cenotes in Belize which promise to bring even greater discoveries which will have scientists from all over the world paying attention to Belize as these wonderful expeditions continue.

(Pictures and information from The New York Times) 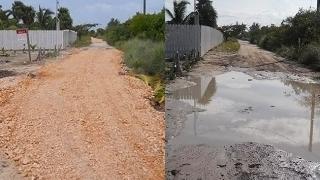 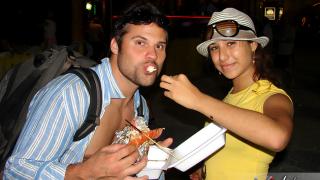 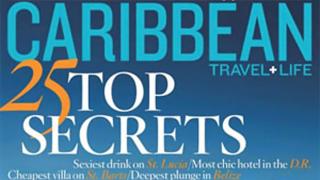 “Indiana Jonesing” The Caves of Belize