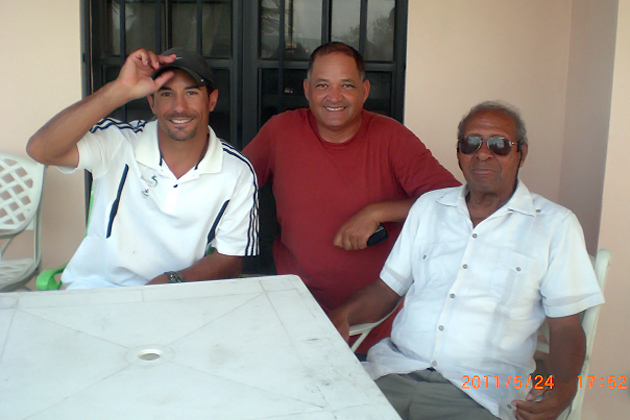 - Press Release - The Council of the International Sailing Federation (ISAF) has approved for the Belize Sailing Association (BzSA) to become a full Member National Authority of the world governing body for sailing. Belize has been allocated, by geographic location, to the Group O - which includes 24 countries of North and South America, Central America and the Caribbean.

Belize now has full access to all benefits of membership including the ability to participate in global sailing events and utilize all ISAF services.

Prior to 1870 individual yacht clubs developed their own set of rules creating confusion over different measurement standards. Consequently, sail boats from different countries could not compete on equal terms. In 1881 the Yacht Racing Association developed a set of rules for British waters.  In 1906 the International Yacht Racing Union (IRYU) was formed by most European countries. By 1929 the North American Yacht Racing Union equally worded its rules and reached agreement that neither would change its rules without first informing the other. In 1960 a totally universal code of racing rules was agreed and implemented.

The Belize Sailing Association was formed on February 17, 2010 with aspirations to develop sailing as a sport in Belize and partaking in international events in due course. Two core projects to provide “meaningful activity” for youth and adults has been initiated as follows:  Project Optimist for 9 to 14 year old boys and girls and; Grand Fleet Sailing for young adults and older to sail the traditional crafts unique to Belize such as the sand lighters, sailing dories and sloops.

The Optimist Project will be ready for launching in June in time for a Summer Camp program on Button Wood Bay. The Optimist is an internationally recognized class of sailboat designed for children and young adults. See www.optiworld.org.

In related news:  On Saturday, May 21, BzSA Secretary and Public Relations member Alan Usher and Chairman (pro temp) Belize Optimist Committee Shelley Bradley hosted a representative from the Guatemalan Sailing Association (ASOVELA), Sailing Coach Ricardo Robbiano, touring the venue of the Battle of St George’s Caye Regatta for possible participation. Also visited was Buttonwood Bay and Caye Caulker as possible future sailing venues. ASOVELA was founded in the mid1970’s and has sailed in regional and international events.  Coach Ricardo made a courtesy visit to BzSA Chairman C B Hyde CBE. 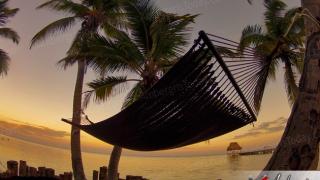 Enjoying Yet Another Belizean Sunset 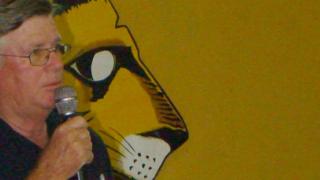 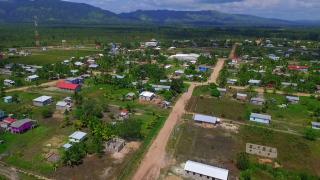