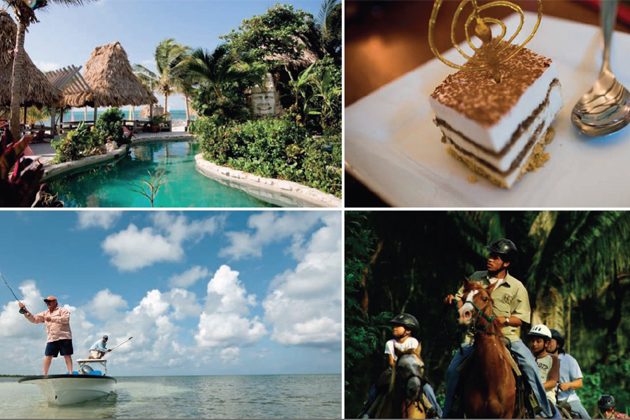 As the first quarter of 2011 closes, Belize’s tourism sector is seeing positive indications that industry recovery is finally underway. The overnight sector, which witnessed the largest overall growth in January, seems to be trending with global predictions for 2011 by the United World Tourism Organization (UNWTO). As for the cruise sector, early setbacks are attributed to external factors but increased ship calls are expected to commence in late 2011. The following is a full report on airline, overnight and cruise arrivals.

Overnight Tourist Arrivals
From January to February 2011, there were 800 additional overnight visitors to Belize, as compared to the same time last year. This represents a 2% increase in the overnight sector for January and February combined. Preliminary estimates for March 2011 show overnight arrivals remained rather consistent with the figures recorded in March 2010.

Airline Tourist Arrivals
Overnight tourist arrivals through the Phillip Goldson International Airport, Belize’s largest port of entry, increased by 2,123 visitors for the first quarter of 2011. That growth represents an overall increase of 3.8%. While every month this quarter shows an increase in tourism arrivals at the airport, January produced the largest growth spike at 11.7%. Positive growth is expected to continue throughout 2011, especially as Frontier Airlines may commence flights to Belize later in the year.

Cruise Tourist Arrivals
Due to cancellations from Carnival Cruise Lines, there was a 22% decrease in cruise passenger arrivals from January to March, as compared to the same time last year. However, this decrease is expected to be the offset by an increase in ship calls in the latter part of 2011 as new-to-Belize ships such as Crown Princess and the brand new Carnival Magic, to name a few, are expected to start making calls to Belize.

A 4% increase in global tourist arrivals was forecasted by the UNWTO for 2011. Belize’s overnight sector can expect to see a more modest growth, reaching somewhere between 2% to 3% this year. As the economic recovery continues in Belize’s primary target market and strategic outreach persists in other key countries, we can expect to see further increases in overnight arrivals throughout the rest of the year. 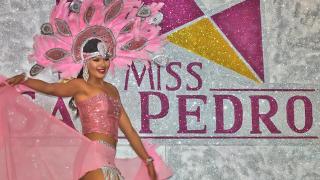 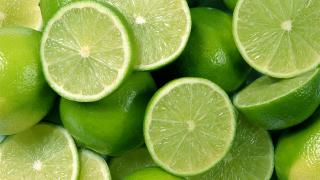 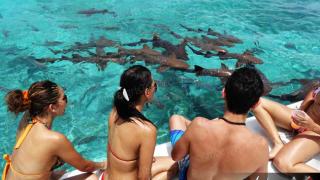