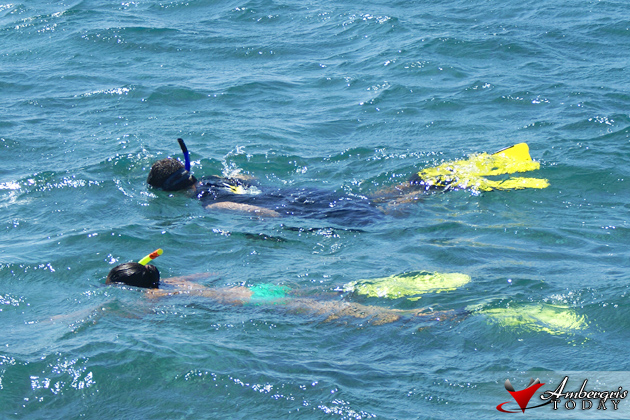 Reports reached our office that an American national went missing on Saturday, March 19 on a snorkeling trip after he got separated from his group. Ambergris Today contacted Caye Caulker Police Station and was told that a 55-year-old American National was rescued around midday on Sunday, March 20 on Northern Caye Caulker Village.

According to the Caye Caulker Police, Eric Resse was with three other people on a snorkeling trip on board “Great Escape” boat which belongs to Mr. Jack Burnet of #1781 Princess Drive, San Pedro Town. The group headed to Hol Chan Marine Reserve when somehow Resse got separated from his group.

Resse was reported to have been at sea all night and was rescued on Sunday, March 20 shortly after midday in a mangrove thicket on Northern Caye Caulker Village. Resse was taken to the Caye Caulker Police Station and after having told his survival story to police he was reunited with his snorkeling group. 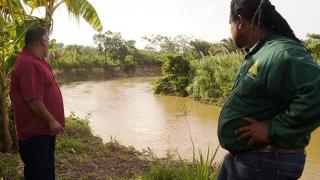 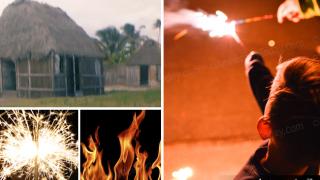 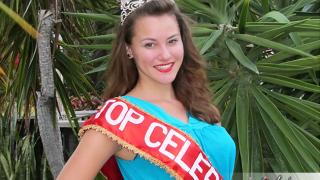