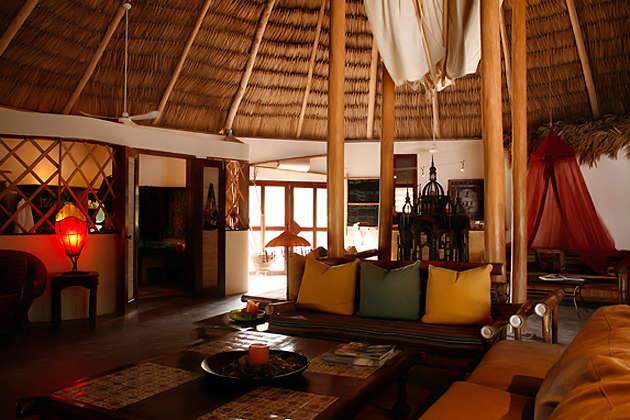 Condé Nast Johansens, the purveyor of international luxury travel guides, has revealed the winners of the 2011 Awards for Excellence. Matachica was selected among 270 outstanding properties throughout the United States, Canada, Mexico, Central and South America, the Atlantic, Caribbean and Pacific Islands, and named one of the Top 3 finalists for the Most Excellent Romantic Hideaway in Mexico and Central America. Readers of the guides, hotel guests and the Condé Nast Johansens team all contributed votes for the 2011 awards. As a result, the Excellence Awards winners represent the very best of the best.

“We are thrilled to receive these significant recognitions from the well-traveled readers of the Condé Nast Johansens guides and Spa Magazine. We aspire to exceed all of our guests’ expectations for a truly unforgettable experience, and it’s great to receive these acknowledgements. These awards support our intentions and propel our commitment to our guests even more,” says Daniel Lighter, proprietor of Matachica. 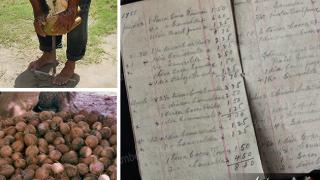 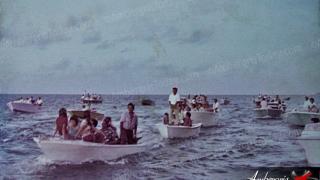