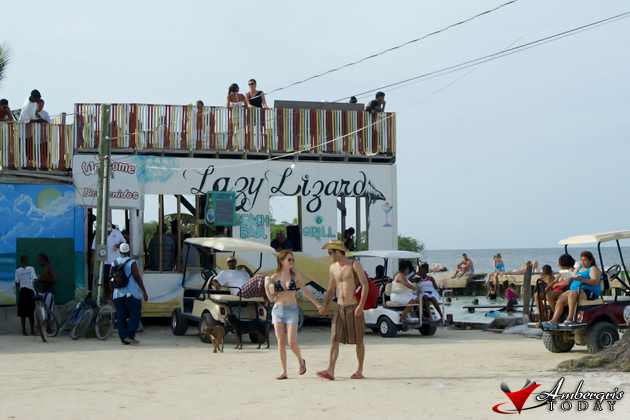 The committee has been having a hard time organizing the event and finally made the decision to cancel. Our only hope that the committee and community get together to resolve the problem and bring back the festival for next year, which is their intention.

Lobster Fest in Caye Caulker had been taking place annually since 1996. Already, residents are expressing their heartbreak of the news as everybody benefits from the annual festivals that bring much business to hotels, restaurants, bars, etc.

“My point of view privately owned or owned by the community, it does not matter! I think that the committee is right in not having the Lobster Festival this year,” commented a Caye Caulker resident on Facebook. “Every year the committee goes around asking for donations from the island businesses but they have a very hard time getting any support! This fest has brought in great financial assistance to all the businesses on the island on the slow season. Everyone profits, from the hotels, restaurants, right down to the stores; but still none wants to support the cause. So now I hope they learn! If we work TOGETHER!!! HAND IN HAND!!!! EVERYONE BENEFITS! Like the saying goes "Hard ears pikni learn d haaad way!

But all hopes of enjoying and taking advantage of the Lobster season is not all lost. The Caye Caulker Cool Seafood Fiesta has been announce to take place on June 24 and 25, 2011! Lobster is sure to be served during the festivities. It promises to be a fun activity for all ages. Caye Caulker residents invite everybody to take the entire family for a weekend of fun, beach, delicious seafood and don't forget to Go Slow! That's the official Caye Caulker motto.

Plus, the Lazy Lizard and San Pedro Belize Express are already promoting their private Lobster Fest at the Caye Caulker Split. This has been scheduled for to take place from July 1 to the 3, 2011. And surely other private businesses will follow suite and have celebrations of their own. One thing for sure is that Lobster is in season and you can enjoy your favorite dish throughout the season when visiting Caye Caulker. 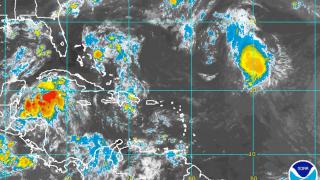 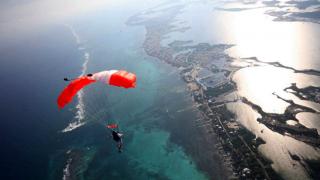 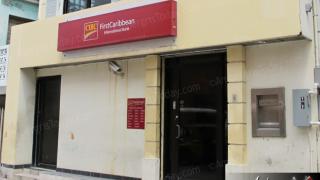