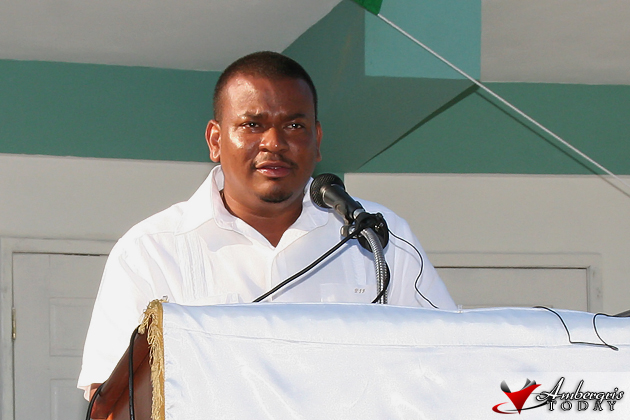 A new primary school for San Pedro is in the making and this is exciting news for Ambergris Caye considering the overcrowding of all primary schools and the need for several private elementary schools. This good news was announced last week Thursday, June 2, 2011, at the official inauguration ceremony of the Hon. Manuel Heredia Hall at San Pedro High School grounds.

Our Area Representative said that the most challenging part is locating a piece of land for the said project. “As soon as this property is identified,” said Minister Heredia, “the government of Belize is ready to commence actual construction.”

Also present at this inauguration ceremony at San Pedro High School was the Minister of Education, Hon. Patrick Faber. He endorsed his government’s plan for this new primary school and pledged is full support to Minister Heredia to see this plan fulfilled for San Pedro. Hon. Faber re-iterated that there is overcrowding at all the primary schools and is thankful that there have been private initiatives to alleviate the problem of overcrowding.

“However, this is not the way to continue into the future,” said Hon. Faber. “Even though there is the misconception that people in San Pedro are well off in their incomes, we must accept that there a lot of poor people in San Pedro and they cannot afford to pay the high fees charged by private schools. The solution to overcrowding of schools in San Pedro is a new R.C. School, and I will fully support your Area Rep in this endeavor,” concluded the Minister of Education.

The gathering of some 700 persons present including students, parents, and educators received the news with much enthusiasm and hope. Everyone applauds the vision and commitment of the Area Rep and all are excited that even the Minister of Education has pledged to see this project for San Pedro Town a reality in the very near future. Ambergris Today congratulates this effort and will keep you happily updated on all developments in this noble and magnificent endeavor. 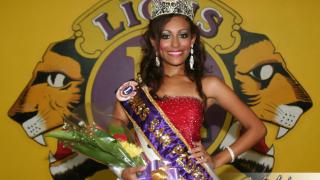 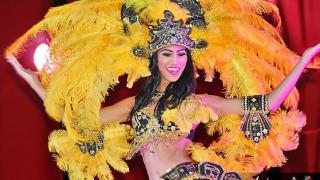