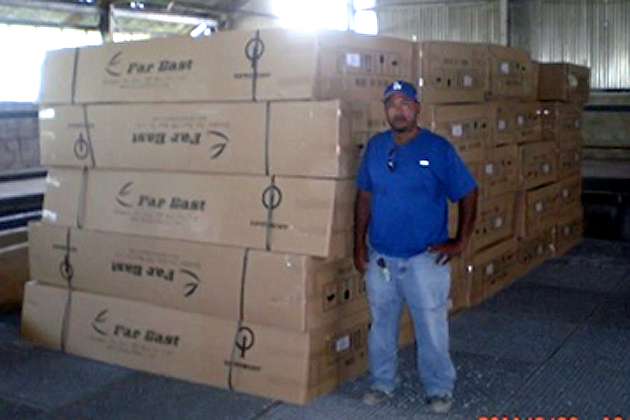 Twenty six new Optimist dinghies have been released from Belizean customs and are now ready for the Belizean Sailing Association to use.

The sail boats were purchased entirely by donation and manufactured by Far East Boat Builders in Shanghai China. The International Optimist Dinghy Association (IODA) sponsored four of the boats in its "6 for 5" scheme.

Far East is one of the few Optimist builders certified by IODA. The Government of Belize waivered import duty and GST as the boats will be used by BzSA to launch youth sail training and for Belize to compete internationally at this entry level.

The Optimist Project will also produce new sailors for the traditional sailing classes (Lighters, Sailing dories and sloops) in a subsequent program known as "Grand Fleet Sailing" and launch other classes of adult sailing providing "meaningful activity" for youth and adults.

Earlier this month, Belize was admitted to the International Sailing Federation as a "Full Member National Authority" of the world governing body for sailing with all benefits including entry into all international sailing events.

This opens the way for Belize to develop national competitions in other "one design" vessels of which there are several already in Belize such as the Hobie, Laser and Sunfish.

There are Optimist Dinghy Clubs forming in Belize City, Ladyville, Belmopan and San Pedro Ambergris Caye with interest expressed in Corozal, Dangriga and Placencia. The Belize City club will be based on Sea Scouts and is in the process of organizing an Optimist Summer Camp on Buttonwood Bay.

Sailing is an Olympic sport as it demands highly developed physical and mental skills to master the wind and other challenges to race on water but is also known to develop character, sense of responsibility and leadership. Belize's pristine and protected waters are unmatched elsewhere for sport sailing.

The official launching of Project Optimist will be on Sunday 26 June in Buttonwood Bay. 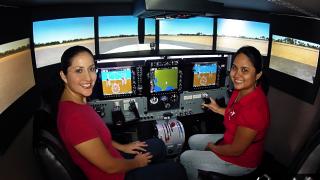 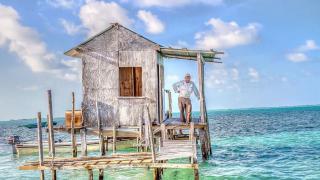 Over the Caribbean Sea 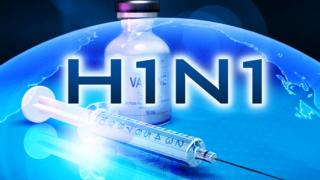