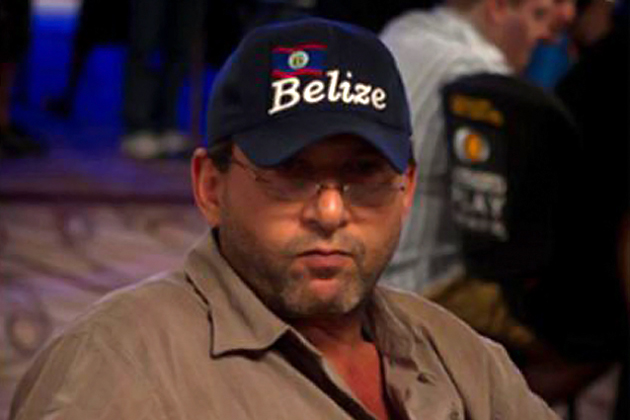 Belize is making its rounds in the international arena, this time at the World Series of Poker Hold ‘Em Championship that is taking place in Las Vegas, Nevada. Getting much attention and giving Belize some great publicity is Badih Bounahra who was one of over 6,000 players who signed up for the tournament and now finds himself in the top five or remaining player.

Badih Bounahra’s family owns the Mirab Stores in Belize City and his brother Pierre Bounahra told News 5 in Belize City that since Badih made it into the top five he is guaranteed to return to Belize with at least half a million dollars. This is Badih’s seventh year of playing at the World Series of Poker. The final poker table takes place on November fifth. We wish Bounahra all the best in the tournament.

Badih Bounahra - 2011 WSOP Poker Player Profile
Badih Bounahra will record his second WSOP cash during the 2011 World Series of Poker Main Event. His first came in 2008, when he finished 51st in a $2,000 No Limit Hold’em event for $7,500. Talk about a repeat performance!

In November 2008, Bounahra took down a $1,020 No Limit Hold’em Second Chance tournament during the PokerStars Latin American Poker Tour’s stop in San Jose, Costa Rica for $30,000. The five-figure score was his largest live cash prior to the 2011 WSOP Main Event.

He has also found success on the island nation of Aruba, where he banked $8,000 for taking 50th in the UB Aruba Poker Classic in 2007. Two years later, Bounahra was back in the money in Aruba, this time finishing as the runner up to Renea Mahaffey in a $1,000 No Limit Hold’em preliminary event.

Although he started Day 8 of the 2011 Main Event in Las Vegas with the second smallest stack, he quickly shot into the top ten. On a flop of 6-5-J, Bounahra led out for 675,000 and online poker pro Phil USCphildo Collins moved all-in. Bounahra called all-in for his remaining stack of 4.56 million and both players tabled their cards, with over 10 million in chips hanging in the balance.

Collins showed K-J for top pair, but Bounahra had him dominated with 6-5 for bottom two pair. The board ran out 10-4 and Bounahra doubled up – talk about good timing heading into the 2011 WSOP November Nine.

Collins’ involvement in the hand may have been a product of an earlier pot where Bounahra raised to 850,000 after Collins limped before the flop. Collins thought for a few moments before relinquishing his hand and Bounahra flashed a woeful 10-5 suited. He told the table while raking in the pot, “Gotta make a bluff sometimes.”

Bounahra hails from Belize, where he owns and operates a card room. He was seated at the ESPN feature table when the 2011 WSOP Main Event field was redrawn at 18 players and held the fourth largest stack of his tablemates. Throughout his live poker play, you can often catch Bounahra wearing a blue Belize baseball cap. 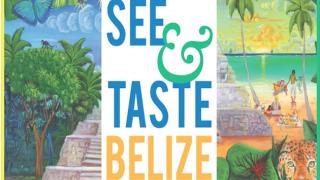 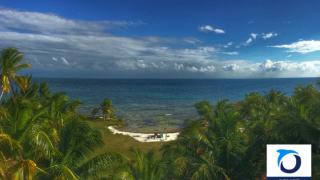