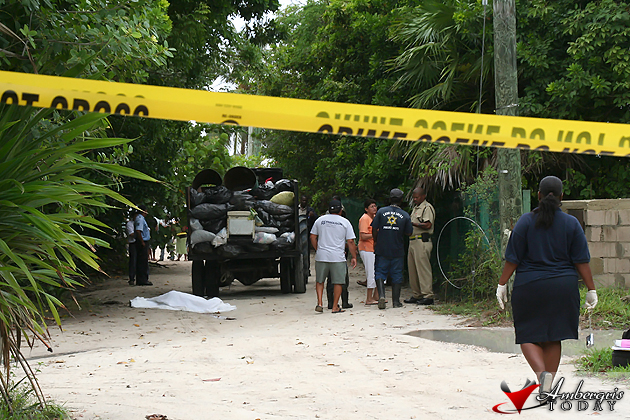 San Pedro Police was on the scene of an accident this afternoon, July 11, 2011, in the Alta Mar Area of San Pedro Town investigating the death of a worker of the San Pedro Town Council. Spectators watched as the crime investigation team worked on the scene where the lifeless body of a male Hispanic man laid in a pool of blood behind the town garbage truck.

The man was identified to be Virgilio Alvaro Pot, public worker (garbage collector) of the San Pedro Town Council. According to one of his co-workers Pot fell from the trailer and was crushed by the two wheels.

“We were about the finish our route and we had told him he can go home,” commented one of the workers to Ambergris Today. “I was sitting at the top of the pile of garbage on the trailer and Virgilio was sitting in the ramp which connects the trailer to the truck. I believe he fell asleep; all I saw was that he fell and I shouted to the driver, but it was too late. He was crushed by the wheels.”

Dr. Javier Zuniga was called to the scene and a relative of Pot was called to properly identify him. More details of this story as they become available. 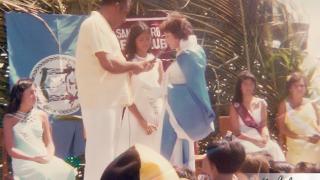 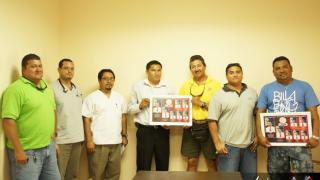 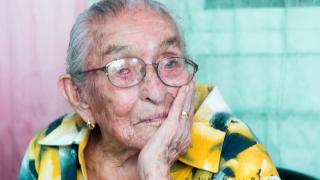