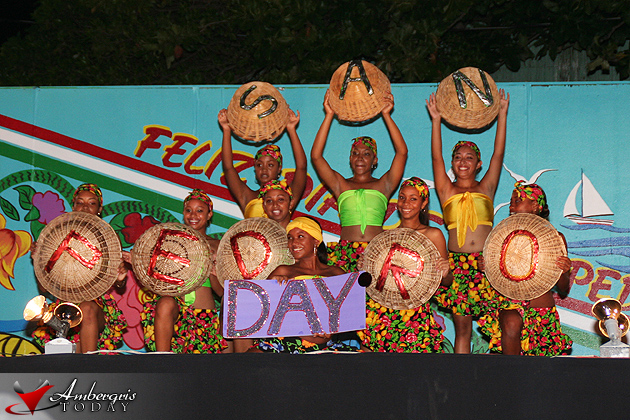 This past week La Isla Bonita was in the festive mood as the entire community celebrated Patron Saint’s Day, St. Peter, (Dia de San Pedro) with religious celebrations as well as fun entertainment at the Old Football Field.

The weeklong celebration commenced on Monday, June 20, with the religious aspect of the festivities with novena prayers to St. Peter, as well as mañanitas entertainment by the Mariachi de Calderitas, Mexico. On Wednesday, June 29, a fishermen’s Mass (Misa de Gallo) was held at 4:00 a.m. at the San Pedro Catholic Church followed by a breakfast at the Lions Den and boat procession (boat blessing). (Read more about this Here) To conclude the religious celebration an open air mass and street procession also took place in honor of St. Peter.

Belizean Culture was at its best on Saturday, July 2 as the San Pedro Dance Company showcased a great number of well choreographed dances followed by the Belize National Dance Company with great Belizean rhythms. The fireworks show had everyone in awe after which Super Furia Band had everyone on the dance floor dancing the night away. 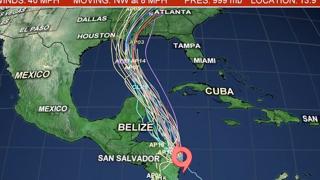 Tropical Storm Nate to be In Front of Belize by Friday 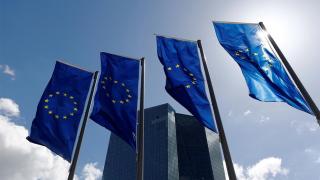 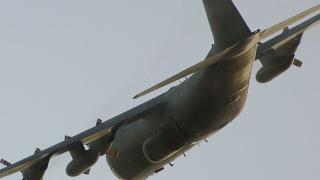