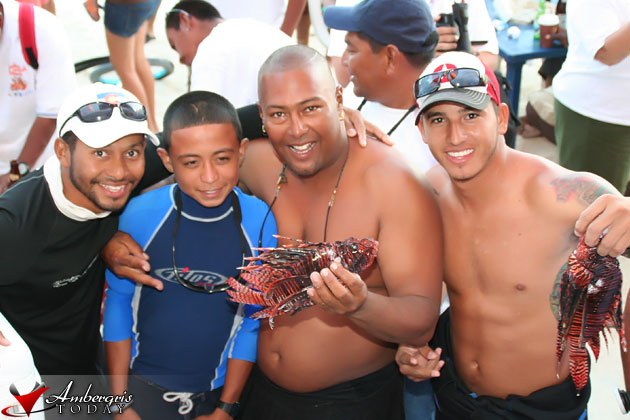 Lionfish by the Hundreds at 1st Ever Tournament!

After the first confirmed sighting of a lionfish in Belize in December 2008, ECOMAR began working with the Belize Fisheries Department to raise awareness on the problems that are anticipated as a result of the increasing number of lionfish in the Belize Barrier Reef Reserve Ecosystem.

The Belize Lionfish Project came about, where fishermen, tour guides and the public were being taught about the invasive and venomous creature. Monthly lionfish tournaments and workshops have been held as well.

On Tuesday, January 18, ECOMAR, in collaboration with the Belize Fisheries Department with the support from COMPACT (Community Management of Protected Areas Conservation Program) and other partners, held a Lionfish Outreach Training workshop with the objective to raise awareness on the impacts of the invasive lionfish population on our precious Barrier Reef. The workshop was held at the San Pedro Lions Den where they also discussed rules and regulations for the 1st ever San Pedro Lionfish Tournament.

As part of joining in the fight in managing the invasive lionfish, a first ever lionfish tournament took place on Wednesday, January 19, and as organized by the Coral Reef Alliance and the Hol Chan Marine Reserve in collaboration with Wahoo's Lounge and the San Pedro Tour Guide Association. Fishermen, tour guides, divers and the public were invited to participate in the tournament. All the activity and weighing station was centered at the beachfront at Wahoo’s Lounge at the Spindrift Hotel.

Official weighing commenced at 3:00 p.m. and ended at 5:00 p.m. as the fishermen/divers brought in their catch. The fish were counted, measured and fishing devices such as spears and fishnets were checked for approval. After the counting, demonstrations were held on how to properly handle, clean, fillet and ready the lionfish for cooking.

Tourist and locals gathered to watch the spectacle as teams arrived with coolers or buckets filled with lionfish of all sizes. There was much excitement as teams rushed in to make it to the weighing table just in the nick of time before the weighing station was closed.

Free samples of grilled and barbeque lionfish were freshly prepared for everyone to taste. The Wahoo’s Lounge even created a special drink called “The Lionfish Eradicator” which was a mango daiquiri spiced up with coconut cream, grenadine and chocolate syrup. Caliente’s bartender, Enrique Luna, also prepared a one-of-a-kind lionfish drink with ingredients including Bailey’s and lime and a secret ingredient which we cannot name.

There were three prize categories with first and second placements for each. The following are the results:
Most Lionfish:
1st Place – Ramon’s Village – 165 lionfish
2nd Place – Amigo’s Del Mar – 137 lionfish

The first ever Lionfish Tournament was a great success and very well received by locals and tourists. It’s a great way to control the population of the invasive lionfish, while promoting tourism at the same time. Did we mention that the Lionfish taste great! Yup its awesome, and its flesh is not poisonous. Watch video to learn more on how to handle and clean the fish. Thumbs up to the organizers; hopefully there are more tournaments to come. 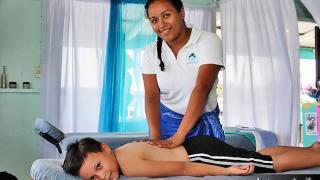 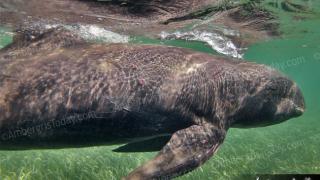