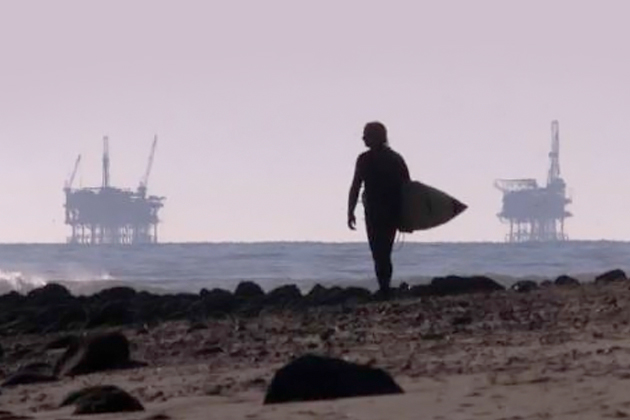 Offshore Oil Drilling – No Thanks!

It is very hard to fathom that our top government officials would even consider the possibility of allowing international oil companies to conduct oil exploration off the shores of our beautiful country for the possibility of erecting those horrible looking oil rigs along our coastline.

The biggest concern is that of our natural heritage that attracts thousands around the globe to our home. The Great Barrier Reef of Belize is a World Heritage Site and oil drilling dangerously close to it can threaten the coral reefs of Belize which in turn threaten the livelihood of all Belizeans.

We all depend on the number one industry in Belize, Tourism. We cannot fall back on any other industry as tourism is the only industry that can move our country forward. It was a blessing that last year non-government organizations and environmental groups brought forward the subject of offshore drilling that our government is entertaining at the moment. Numerous licenses have been issued for oil drilling all along the coast of Belize and if you look at the map on what all have been issued to international oil exploration companies it looks like all of Belize has been sold off. And for what – Money?

Last week Wednesday, January 5, 2011, the Prime Minister was asked by the city media about the government’s position in respect of the licenses and according to the PM, he won’t walk away from the contracts.

“I’m telling you my position in terms of offshore drilling remains the same, and that is that there is no position currently,” stated Prime Minister Barrow. “We’re looking at all that you people say, all that the advocates against offshore drilling. We are looking at what is being given to us by our own experts and at the appropriate time a decision will have to be made. I am telling you that we’re not going to lightly ignore written contracts.

This is not a Michael Ashcroft type scenario. These are legitimate contracts, not outlaw agreements and we simply can’t walk away from contracts. If Oceana and you people might be able to find the monies that will be able to pay off the concessionaires, then you might have an even more compelling case, but we make no formal, no final decision immediately because we don’t have to. Nobody is close enough to being able to drill offshore for us to be forced to making a decision.

When that time comes, hopefully we will have collected all the information and would have put ourselves in a position to make a proper informed decision. In terms of the national parks, we are hopeful that the U.S. Capital Energy people in the south will be able to proceed. Everything is coming up roses in terms of seismic that has been shot. And I’m telling you, since that matter has already went to court, if they say they are ready to drill they will be allowed to drill. That matter I was involved in the issue when it went before Mister Justice Awich and that’s been cleared and so I believe that’s also part of your breech. But while I can’t give you a definitive position on offshore, I am giving you a definitive position on that one. Drilling will be permitted.”

Even if the contracts have been signed, government should do all in its powers to get out of it. Be it PUP or UDP who allowed such thing to happen. Nothing good can come from offshore drilling. We would rather live in poor third world country and be happy rather than in an oil rig infested one and risking our livelihood. Haven’t we learned from the BP disaster in the Golf Coast? Enough said with that. We can find other ways and industries to sustain our government. Heck. Let’s stick with inland drilling that is far less dangerous than sticking oil rigs in our waters. Once the World Heritage Site status is removed, the downhill ride for Belize starts. Tourists come to this country to bask in what Mother Nature has provided us – a lush green paradise with unparallel majestic underwater beauty.

So we plead to our government to try its best to get out of these offshore oil drilling/exploration contracts. The negative effects totally outweigh any positive effects that can come with offshore drilling. Let’s keep Belize free and simple, just how we like it. 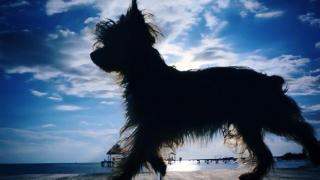 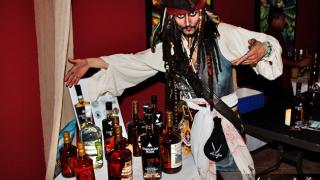