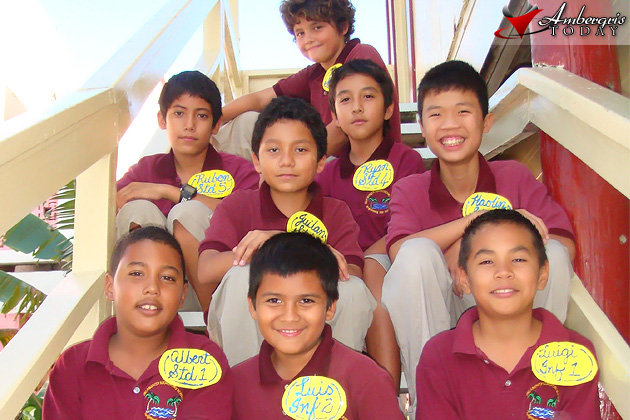 Pageantry is always associated with beautiful, talented and well poised girls. Well this week we are in for a treat, as La Isla Bonita Elementary School is holding the first ever Mr. Isla Bonita, that’s right – Mister!

The Standard V class of Isla Bonita Elementary consists of 11 boys and eight of these young handsome boys will be representing a class of the school and will strut their stuff in a pageant that will be held on Friday, February 25.

The guys will be judged in four different categories including Sports, Talent, Evening Wear and the Question and Answer Section. Three semi-finalist will be asked another set of questions and then the first ever Mr. Isla Bonita will be crowned.

So let’s come out and support your favorite candidate, on Friday, February 25, at La Isla Bonita Elementary School Compound. Show starts at 6:00 p.m. with entertainment for the entire family and lots to eat and drink. 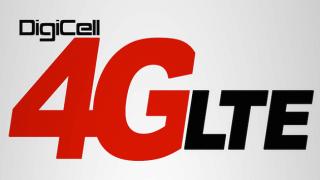 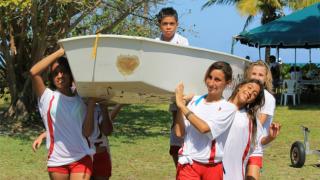 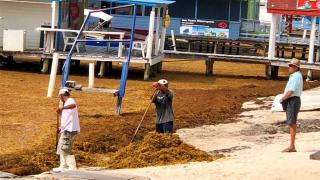