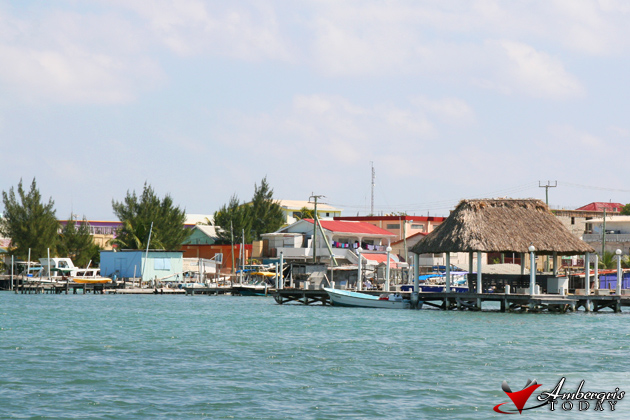 The Sunset Boardwalk project for the old football field and lagoon area has caused quite a stir among island residents and government officials. Consultations have gone chaotic and there are lots of mixed feelings towards the project. But in a recent interview with Channel 5 (Belize City Media) the Minister of Tourism and Area Representative, Hon. Manuel Heredia Jr., stated that the six million dollar project will go ahead and that it will improve the aesthetics of the island.

In the interview he mentioned that there are only about 22 stakeholders that don’t agree to the project and that there have been alterations to the original plan. “At the last consultation, if you need individual piers as you have, we will try to give you that, but in better shape and fashion,” commented Minister Heredia to Channel 5. “And the people who have their bodegas, warehouse, then we will try to see if we can do to a standardized form something that will suit about three or four of them that have over there.  The rest of them don’t want any type of that.”

Heredia mentioned to Channel 5 that the ongoing conflict has delayed the project from getting started.  He continued by saying that if necessary, the project will be presented to all the residents of the island for a vote.

Ambergris Today contacted Mr. Terry Wright, Tourism Environmental Specials of the Sustainable Tourism Project, and he mentioned that currently, a number of one-on-one consultations are being held with individual stakeholders: specifically the key property owners and existing users in the project area along with design changes.

Mr. Wright also stated that at this stage it is not certain whether a further general public consultation will be held on schematic designs.  A full Environmental Impact Assessment is required for the development and once designs are finalized it will be a requirement that these findings along with the selected and approved design option are made publically available and presented. 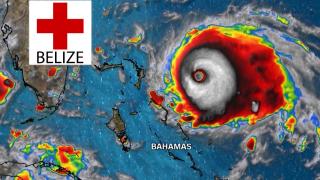 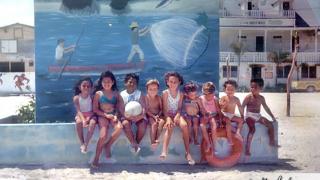