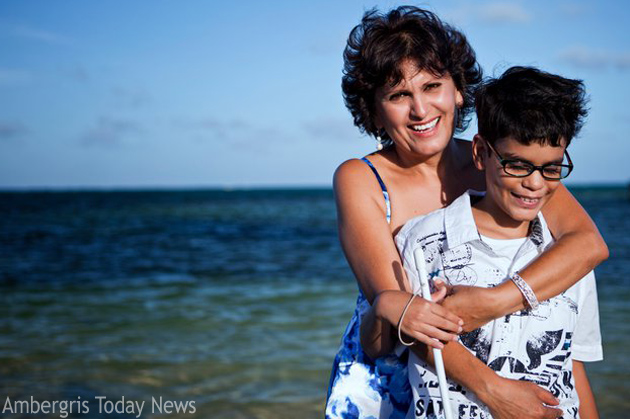 It's a daring adventure for anyone, especially a 12-year-old boy, and even more so, for one who is blind. But, climbing the highest point in the country of Belize, Victoria Peak, is a challenge that Rowan Garel and his father Joe are more than willing to take on for the blind and visually impaired children at BCVI.

In 2010, the Belize Council for the Visually Impaired (BCVI) faced the likelihood of not being able to carry out their Annual Summer Camp for blind children due to a lack of funding. The non-profit organization supports blind and visually impaired students year-round, with the Camps being the highlight for them and their families. While the donations trickled in and camp was successful, in facing this crisis, Rowan and his parents worried about the other kids not having the opportunity in 2011 and came up with the idea.

The Garels have been with BCVI since Rowan was a baby. Now, 12 years old and at the top of his 7th Grade class, Rowan is a model student and a wonderfully caring boy. When told about BCVIs struggle raising funds, his parents were offered the chance to send him to the U.S. for a few weeks to attend a summer camp. Although Rowan was excited at the idea, his heartfelt response was, "What about the other kids?" Many of the students and young children in the program come from underprivileged families, and are not fortunate enough to have such opportunities. So, Rowan and his parents decided to help raise funds themselves. And so came about the Climbing Ambassadors for Sight.

Training started in January 2011 to prepare Joe and Rowan for the March 25th climb. The family, along with BCVI, hope that this venture will raise awareness and funds to help support not only Summer Camp, but other educational and rehabilitative training that the organization provides to blind and visually impaired people throughout Belize.

If you would like to support this cause, please visit our website to make a secure donation via PayPal http://bcvi.org/help.html

For any questions, you can contact us via email at [email protected] or by telephone at
(501) 636-1130. (http://ambassadorsforsight.blogspot.com/) 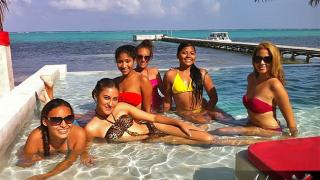 Miss San Pedro Contestants Having Fun in the Sun 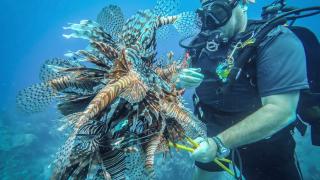 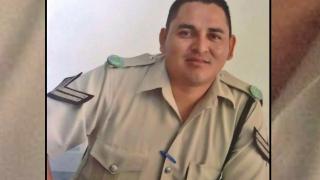