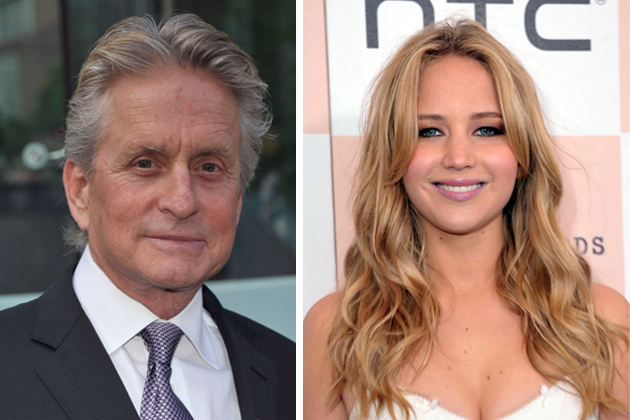 We heard it through the grapevine, but very reliable sources, that a few celebrities are vacationing in beautiful San Pedro, Ambergris Caye, Belize at the moment. Although we have not been able to get pictures of these celebrities (Darnit!) we can assure that our sources are very on point with the leads that we have received.

Celebrity #1 is Jennifer Lawrence. If you have seen the latest XMen “Fist Class” blockbuster movie then you know she plays the role of Mystique. Jennifer is an up and coming actress that Forbes has listed her as an actress to look out for 2012. She is obtaining roles in next year’s most anticipated movies including The Silver Linings Playbook, The Hunger Games and House at the End of the Street. Movies under her belt include X-Men: First Class, Winter’s Bone, among other TV shows like Medium, Cold Case and Monk. Jennifer Lawrence is (was) staying at a very popular resort in town. 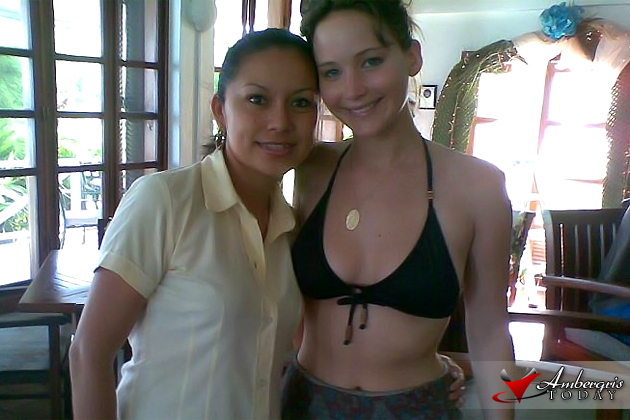 Thanks to Abigail Najarro for these pictures she took along with Jennifer Lawrence and Nicholas Hoult who were vacationing at Victoria House, San Pedro, Belize. 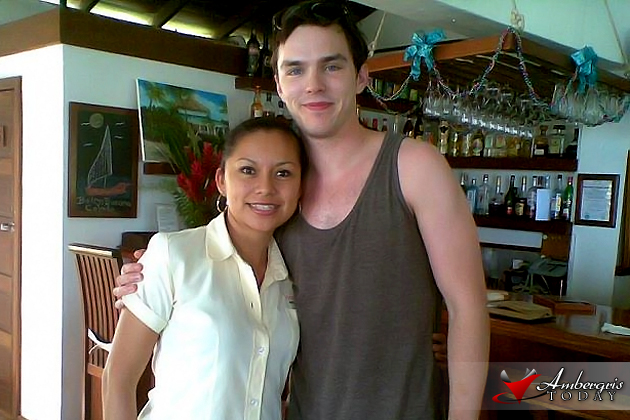 Celebrity #2 is Michael Douglas. Who does not know Michael Douglas the star of famous films like Romancing the Stone, The Jewel of the Nile, Fatal Attraction, Wall Street, War of the Roses, Basic Instinct, and so on. He is one of the biggest celebrities in Hollywood. Well, very reliable sources tell Ambergris Today that Mr. Douglas was vacationing in San Pedro at a very private and exclusive resort.

Celebrities #3 and #4 include Halle Berry and George Clooney. Halle Berry the star of X-Men: The Last Stand, X-s, Gothica, Catwoman and James Bond flick Die Another Day, is rumored to be on the island but we cannot confirm that. And George Clooney, well it was rumored that he was spotted in Belize City. But these two are just rumors.

More and more Hollywood celebrities are discovering Belize and finding out what beautiful haven our lovely country is. Let us know if you have any pictures to share with Ambergris Today, if you spot one of those famous celebrities mingling with the locals. :) 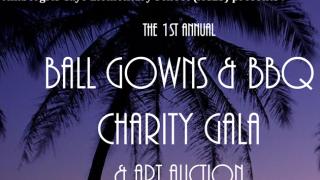 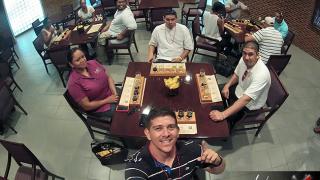 A Young and Energetic Media in Belize 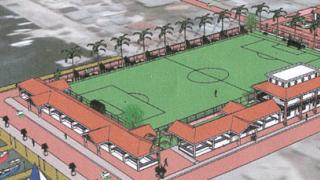