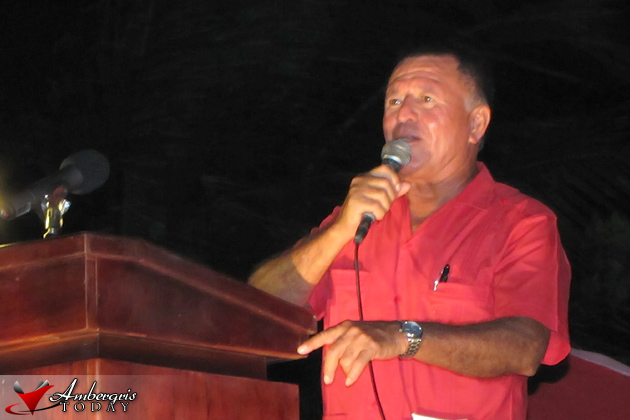 - Press Release, Belize City, Belize, Tuesday, December 14 , 2011- With the year almost coming to an end, The Ministry of Tourism, Civil Aviation and Culture conducted its annual  Heads of Department  Meeting this past Friday, December 9  at the San Ignacio Resort Hotel to discuss the accomplishments and  identify projects while outline upcoming plans for 2012.

Among the many notably achievements are the successful upgrading of local airstrips including  those in Dangriga and Placencia and the groundbreaking and commencement of construction for the impressive Cayo Welcome Centre, which promises to be a world-class Centre. Bids are being accepted for the San Pedro Sunset Boardwalk and Water Taxi projects and STDP is in the final procurement stages for the Placencia Municipal Pier and Plaza and the Belize City Fort Point Pedestrian Walk. It was also announced that the proposed Master Plan for Belize City has been completed and will be presented to Government for review.

A presentation of the draft for the proposed Urban Development Plan which is being prepared under the auspices of the Ministry of Tourism, Civil Aviation and Culture was well received.

The Belize Tourism Board embarked on an aggressive online marketing strategy that is positioning the Belize Brand in the forefront of travel trade internationally. As a result of BTB’s strategic marketing efforts, two major U.S. Television Networks chose Belize for film projects this year which will further serve to promote the country.

Major improvements in visitor flow and hospitality were cited at the Belize City Tourism Village and PGIA. Information kiosks staffed by BTB professionals have been incorporated at both the Northern and Western borders, we envision that this will provide a welcoming atmosphere to all tourists coming into our country.

The Prime Minister’s Forum, the Paan Yaad Concert and the introduction of Frankie Reneau’s “Hymn to Belize” were the highlights of the National September Celebrations. Maya 2012 will usher in an exciting year long calendar of activities commemorating the conclusion of a B’ak”tun and the dawning of a new era! The first ever Sculpture Symposium was facilitated in Belize and visiting international artists created several public pieces that will be erected around the country.

The Minister of Tourism, Civil Aviation and Culture, Hon. Manuel Heredia, Jr. along with the Management and Staff of the Ministry would like to wish all Belizeans a Merry Christmas and a Very Prosperous New Year. 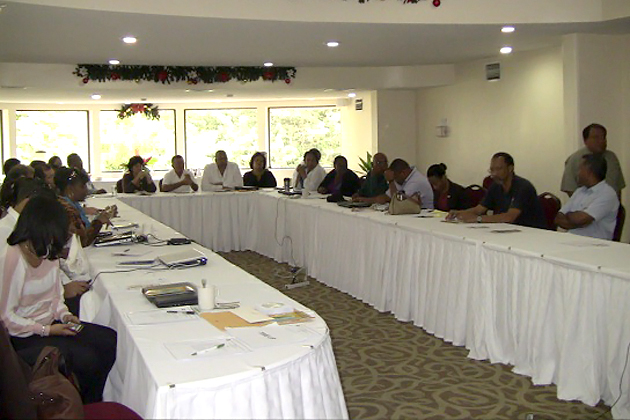 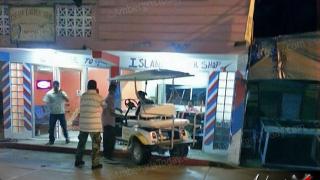 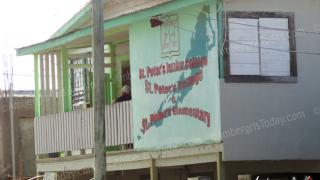 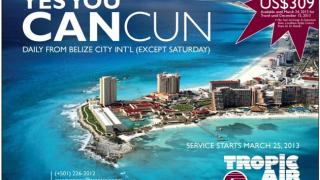