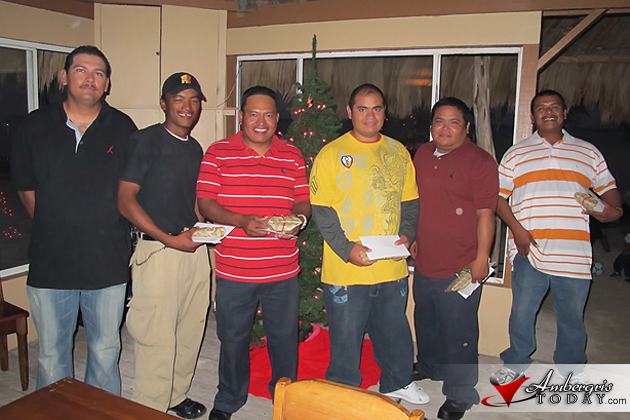 A South Ambergris Caye Neighborhood Watch Patrol Officer was instrumental in the saving of a seven-year-old’s life after he rendered first aid to the boy who was discovered unconscious in a swimming pool.

According to the SACNW, on Saturday, December 10, 2011, a seven-year-old boy who was visiting from the mainland was discovered unconscious in a south island area swimming pool. His cousin managed to pull him out of the pool and call for assistance. As luck would have it Patrol Officer Coye, recently returned from a Bandage International First Responder (first aid) course that was held this past Thursday and Friday arrived on the scene within minutes.

Utilizing the first aid training, Coye managed to revive the boy who was quickly transported to the Dr. Otto Rodriguez Poly Clinic; fortunately a doctor and nurse were immediately available. After a quick assessment it was determined that the child should be admitted to the KHMH in Belize City for a night of observation. An airlift had been arranged for another patient so the boy was added to the flight and transported to the city. After a night of observation the SACNW is pleased to report that the young boy has fully recovered from this ordeal.

This past Sunday, December 11, 2011, the South Ambergris Caye Neighborhood Watch hosted its annual Christmas Staff party, where all six members of the patrol team were in attendance with family and friends. Members of the watch and neighborhood extended a big ‘thank you’ to the patrol officers that work 24/7 to keep the area safe and sound.

SACNW would like to take this opportunity to remind the community that when you are in the southern area of the island, past Victoria House Hotel you can call the patrol for assistance at telephone number 610-4911. 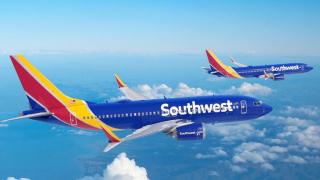 Southwest Resumes Flights to Belize from Houston and Denver 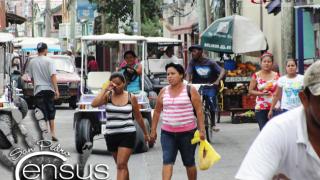 Census Report and Its Importance to Belize’s Health 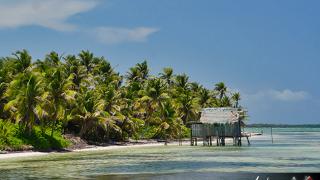