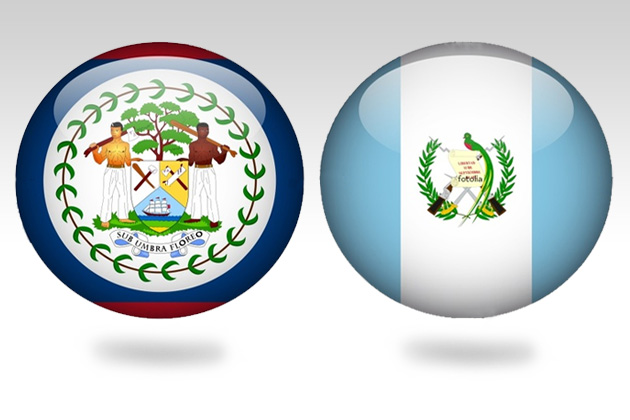 Press Release - Belmopan, 25 August, 2011 - The Ministry of Foreign Affairs and Foreign
Trade of Belize expresses its concern on the recent incident that took place on 22 August 2011, within the Adjacency Zone, that is indicative of an increasing trend of illegal activity by Guatemalan nationals within Belizean territory.

Information received from the Belize Defence Force indicates that the incident that took place on August 22, 2011, occurred east of the Adjacency Line, on Belizean territory, where five Guatemalan nationals on motorcycles armed with high caliber AK-47 weapons approached the area threatening the members of the Belize Defence Force Patrol who were there to conduct a linkup with the Guatemalan Armed Forces in accordance with the Confidence Building Measures agreed to between both countries.

The report further states that after repeated warnings from the BDF to stop, the Guatemalan nationals continued to advance on the BDF personnel who were forced to act in accordance to their rules of engagement.

The Ministry of Foreign Affairs and Foreign Trade wishes to reiterate that the Government of Belize is committed to the implementation of the Confidence Building Measures and calls on the Office of the Organization of American States, within the Adjacency Zone to conduct the necessary verifications to ascertain the exact location where the incident took place.

The Ministry of Foreign Affairs and Foreign Trade of Belize once again calls on the relevant Guatemalan authorities to put in place the necessary mechanisms to dissuade its nationals from entering illegally into Belizean territory and for its nationals to respect the Belizean law enforcement authorities. 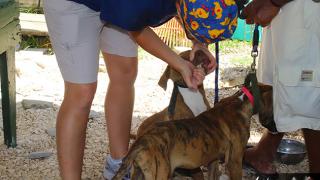 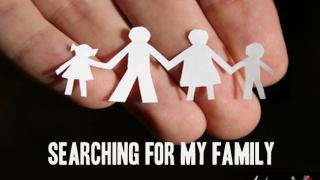 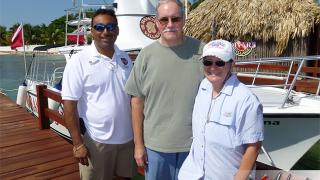