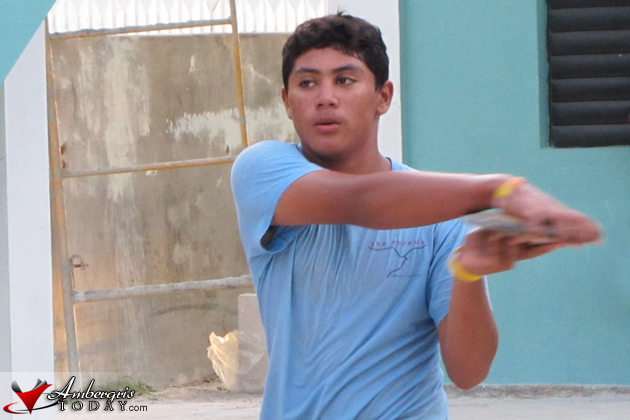 Three great athletes from San Pedro High School will be participating in track and field events at the XVI Juegos Deportivos Estudiantiles Centroamericanos (Codacadir) 2011 which will be held in San Salvador, El Salvador. Gian Rivero, Brandon Santos and Franklin Aranda are part of a 214-member team that will be representing our beautiful Belize in the sporting event.

Gian, Brandon and Fanklin competed in regional and national competitions in Belize and have been diligently training since then to prepare for the Codacadir Games. Gian Rivero will be participating in the discus throw, Brandon Santos in the 100 and 400 meter run and Franklin Aranda in the triple jump.

The official launch of the Codacadir XVI sports games was held on August 11 at the National Sports Institute in El Salvador. There will be a total of 18 sports to be played by hundreds of athletes from Central America, Panama and Belize. The regional games will be played in the capital San Salvador from September 3 to 14.

In regards to numbers of athletes participating in the event, El Salvador and Guatemala topped the list with a total of 448 members, including athletes, officials and delegates. They are followed by Nicaragua with 415, Panama with 370, Costa Rica with 355, Honduras with 285 and Belize with 214.

We wish Gian, Brandon, Franklin and the rest of the Belizean team the very best in this competition. Make us Proud!! 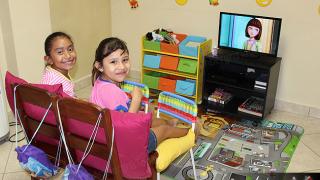 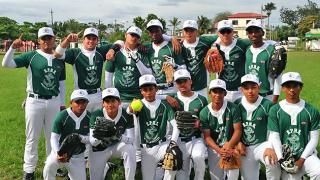 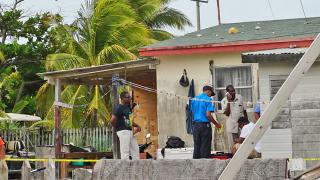