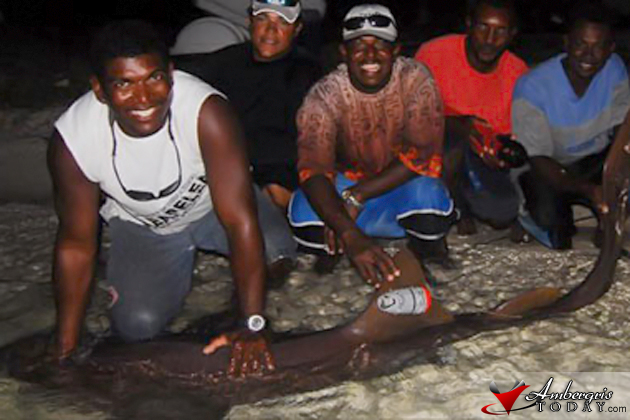 Looking Out for our Belizean Sharks

Award-winning documentary for the Belize Shark Project “Where have our sharks gone?” won the Best Environmental Film Award at the 6th Edition of the Belize International Film Festival this past month. The main thrust of the film is to show the dire situation of sharks throughout the world and Belize and how this is affecting the ecology of the oceans and mankind. The film depicts the beauty of sharks, their importance, how and why they are being killed in large numbers and the consequences of this.

What is the Belize Shark Project (BSP)? – It is an initiative of the Wildlife Conservation Society to assess the status of sharks fisheries, shark populations and behavior in Belize and provide information to stakeholders and decision-makers for the management and conservation of sharks in Belize and the Mesoamerican region.

The BSP encompasses all of Belize with a focus on trans-boundary areas such as the Gulf of Honduras in Southern Belize and Northern Belize as well as Belize’s most remote reef site, Lighthouse Reef Atoll.

The Wildlife Conservation Society’s Belize Shark Project seeks to establish a baseline of information on sharks and rays throughout the country and promote knowledge and understanding of sharks and rays for their successful conservation and management. The Project works with a range of partners to conduct fisheries independent surveys, which to date have take place in Southern Belize, Northern Belize and Lighthouse Reef Atoll, as well as fisheries assessments through visits to shark fishing camps established seasonally in Belize.

Research has focused on relative abundance and diversity of shark and ray populations and spatial ecology. Studies are also being done on habitat utilization and movement behavior of sharks, with a focus on Belize’s most remote reef site: Lighthouse Reef Atoll. Their human health implications studies undertaken with the US-based Biodiversity Research Institute has focused on the accumulation of methyl mercury in sharks and finfish species in Belize.

BSP seeks to increase awareness about sharks and rays in Belize and inform the public and focal groups such as fishers, tour guides and decision-makers about the status and conservation needs of the sea’s top predators.

To learn more about the fantastic work that The Belize Shark Project is doing with the protection of our Belizean Sharks and Rays, visit their website at: http://belizesharks.org/ 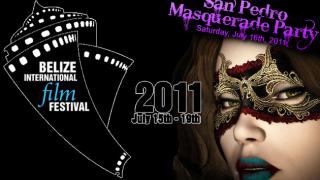 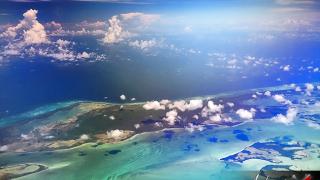 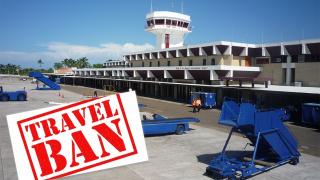