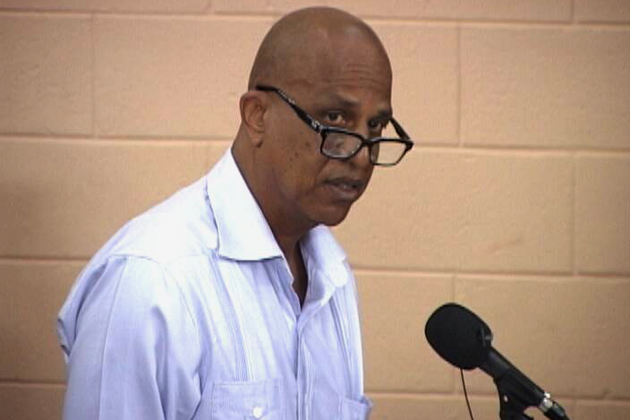 The ninth Amendment to the Constitution of Belize has been proposed at the National Assembly in Belmopan and has been the biggest “talk of the town” everywhere in Belize. The problem is that is filled with sophisticated language terminology and legal jargon. All of this gobbledygook has gotten the ordinary Belizean confused. So is this first paragraph confusing, right? So we better put this down in simple layman’s terms for children to understand.

The debate on the ninth Amendment hosted by Love F M Radio and Television had members of the senate, President of the Bar (Association of lawyers), former Attorney General and the Solicitor General. After four hours of debate Moderator of the program Senator Goodwin Hulse summarized the entire procedure as follows:

In its desire to fix matters on the acquisition of BTL, the government has changed parts of the constitution of Belize so that the owners cannot take this matter the court anymore. So far, so good for nationalization. However the government is proposing to add more to the changes or amendments so that in the future parliament or the National Assembly will be able to make new laws and nobody will be able to challenge this in court. The National Assembly will have supreme powers and not the court. All lawyers are arguing that this is taking away our rights and freedom.

An example given: Suppose the National Assembly makes changes to the constitution calling general elections every 20 years instead of every 5 years. Once passed, nobody will be able to challenge this in court. This is only one example.

On the other side of the debate government officials argued that it is not so - that citizens will still be able to take matters they don’t agree with to court.

Thus ended a historic debate which, in our opinion, did give a bit of light to the case in question.  The only question that remains is who is saying the truth and who is telling lies. We do need more of these debates to try to discover who is speaking the truth. Good idea! Maybe a debate in San Pedro can be hosted (perhaps by the J P Association) where we can participate. 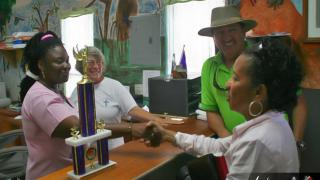 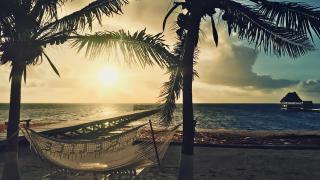 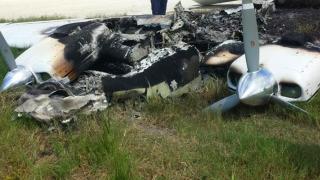