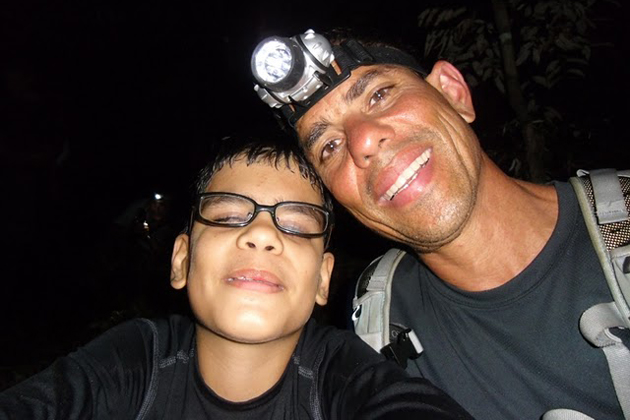 Remember brave 12-year-old Rowan Garel? He is the inspirational and brave visually impaired boy who climbed Belize’s second highest peak. On March 25, 2011, at approximately 2:30pm, Belize Council for the Visually Impaired (BCVI) received a call from Rowan and his father Joe who had just arrived at the summit of Victoria Peak. Overwhelmed, exhausted and delighted, Rowan and Joe had done the trek to the top in just over one day, which is the average time it takes to reach that point.

Well here is a video interview of Rowan as he completed his climb to the summit of Victoria Peak. His mission: to raise funds for BCVI so that they can send other visually impaired children to summer camp.

“At no point in time, not one single time, did he complain,” Joe said of his brave son. Rowan recalls wanting to give up, “I thought about it, but I didn’t want to be remembered at the only blind person to try and then turn around and not make it.” This driven 12-year-old is not only the youngest to ever summit Victoria Peak, but is also the only person with any type of disability to accomplish this feat.

"I want people to know I didn't just do this for fun! I did this as a fundraiser for the Belize Council for the Visually Impaired." - Rowan Garel

Support Rowan and spread the word as BCVI is still seeking donations for Summer Camp and to help support the children who are blind and visually impaired! You can make your donations at the BCVI Belize Bank account 71096, mail it to BCVI, PO Box 525,Lions Building, Princess Margaret Drive, Belize City, Belize (Phone: 501-636-1130 or US Vonage: 504-322-7064) or you can go to bcvi.org and make a donation online. 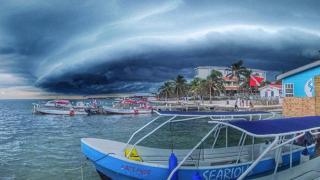 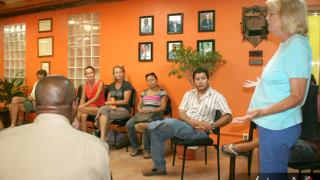 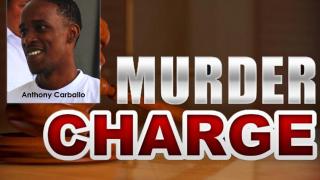