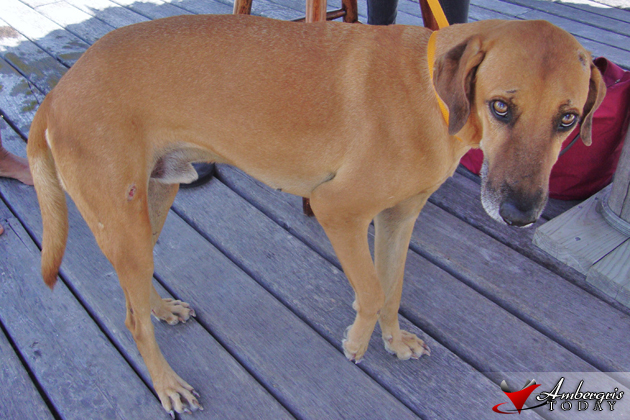 - Press Release, Saga - As we watch the changes in San Pedro we all get to know that with progress comes the good and the bad. Unfortunately it is often our furry friends who end up paying the toll. Freeway is a good example of this.

Recently taxis have been allowed to cross the bridge to the part of the island north of the cut. Dogs that live in town grow up around taxis and learn how to stay safe and out of the way as they pass. But for dogs north of the cut, taxis are a new and unknown danger.

Freeway grew up footloose and fancy free at a resort on the north side of the island because his owner lived and worked there. He had not seen many taxis in his lifetime and because he was neglected by his irresponsible owners, he was just allowed to wander around on his own. This had been safe enough until the taxis were allowed to cross the bridge.

Poor Freeway didn’t know anything about how to stay out of the way and before long he was run over. Sadly, his owners didn’t care enough for him to take him to SAGA and have his injury treated. So, his foot got worse and worse, leaving him in pain and suffering – only able to hobble around on three legs. Luckily for Freeway, some kind tourists took pity on him and brought him to SAGA.

It was too late for Freeway and he ended up paying a very high toll. Because his injury had been left so long without medical attention, part of his foot had to be amputated. The worst part about this is that if his owners had been responsible and cared for him the way they should have, he probably would have recovered fully.

But there is good news. Freeway is getting better and with the love and attention of the SAGA staff and volunteers, he will soon be looking for a new home with people who truly love and care for him.

If your dog is injured or if you see an injured animal that has not been cared for, make sure to get help. You might just save them from paying a very heavy price.

For information on how you can help sick, injured or neglected animals or if you’re interested in adopting Freeway or any of his friends, please contact SAGA on 226 3266. 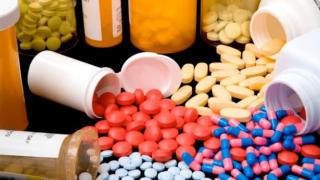 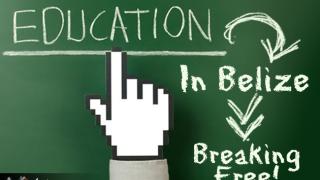